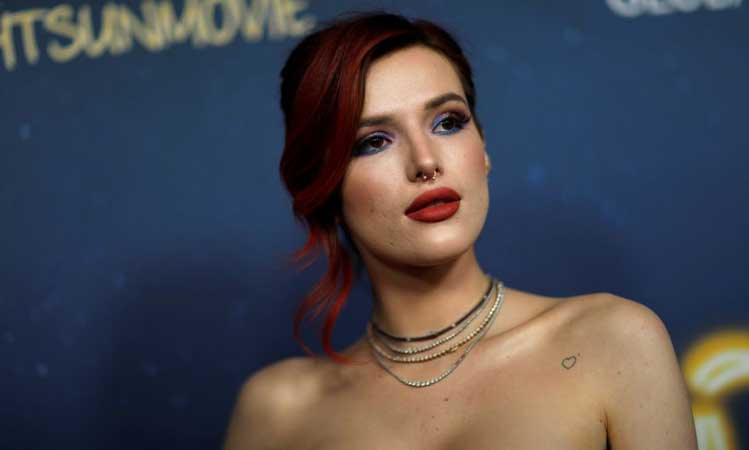 The former Disney star and singer exclusively told Fox News this week that viewing the Feb. 5 New York Times Presents documentary on how the media has covered the life and career of Spears was crushing. “It was so sad when I watched it,” Thorne told the outlet. “Everything I was looking at made me really, really, really sad knowing that this was happening, knowing that this still happens, knowing that we’re all a part of this, that we all did this to her.”

The documentary, which shows how Spears was objectified by the media as a young star, resulted in newfound backlash: Many social media users accused Diane Sawyer of asking biased questions during her 2003 Primetime interview with then 22-year-old Spears and Justin Timberlake, who dated Spears from 1998 to 2002, apologized to his ex for promoting a post-breakup narrative that suggested she was unfaithful. While the #FreeBritney movement, a push for Spears to control her own income (her father Jamie’s conservatorship has been in place since Spears’s mental health breakdown in 2007), got renewed support.

Thorne, who was promoting her single “Shake It,” told Fox News that few are off the hook regarding Spears. “…You talked about her with your friends, you heard about those photos of her hitting that car, someone made a joke in a group — we’re all a part of it. That makes it so much more incredulous.”

She added, “The documentary is stunning in the sense that it really gives us the full-blown perspective of the situation. But it’s really disgusting in the sense that here it is in black-and-white, this is what we did to her. My goodness, I just feel literally terrible.”