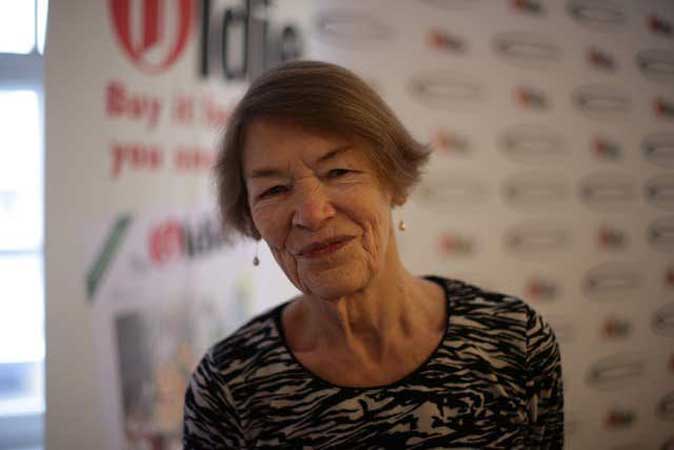 Oscar-winning British stars Sir Michael Caine and Glenda Jackson will star in The Great Escaper, it has been announced. The film, inspired by true events, tells the story of a Second World War veteran who escaped his care home in Hove, East Sussex, to attend the 70th Anniversary of the D-Day landings in France. Bernard Jordan’s story made headlines around the world in 2014. Sir Michael, 87, will play Mr Jordan while Jackson, 84, will star as his wife Irene, Pathe said. The entertainment company added it will present the film at the upcoming European Film Market in Berlin. Oliver Parker is set to direct The Great Escaper and filming is scheduled to begin in June. William Ivory has written the script. Parker said: “No-one can resist a script that makes people both laugh and cry – I loved Billy’s writing and the story itself, so inspirational and so moving, seemed to speak to our times and our need for heroes on a human scale, whether people like Bernard Jordan or our doctors and nurses.