Country to get rid of the selected rulers Soon under the leadership of PPP chairman: Syed Nasir Hussain Shah 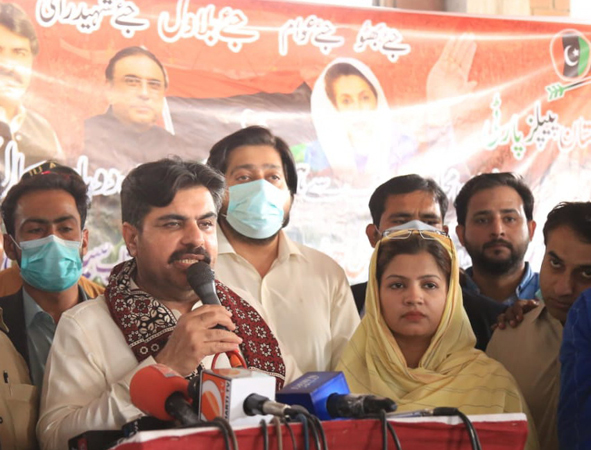 Sindh Information Minister Syed Nasir Hussain Shah has said that under the leadership of Chairman Bilawal Bhutto Zardari, the country will soon get rid of the selected rulers adding that the people of the Sindh province have given their verdict that the Niazi government was not acceptable anymore.

The Provincial Information Minister expressed these views in a statement issued on Thursday. He added that PTI’s own people were fed up with Khan and expressed their anger on the policies and selection of parachuters and investers for Senate tickets.

He said that the victory of PPP in the by-elections was a sign of public confidence in Pakistan Peoples Parties’ people friendly policies and referendum against the PTI. Syed Nasir Hussain Shah stated that the people of Malir and Sanghar have expressed full confidence in the leadership of Chairman Bilawal Bhutto Zardari? thus candidates of PPP won the by elections with big margins.

The Minister said that Malir was a district of democrats and PPP loyalists.Chairman Bilawal Bhutto Zardari himself reached the constituency to thank the people of PS 88.

‘This is the difference between peoples leadership and puppets,’ the Minister added.

The provincial minister said that the results of by-elections was the success of PDM parties and the message for Khan’s ATMs. He said that the people of Malir and Sanghar voted in favor of PPP on the basis of performance of Sindh government. 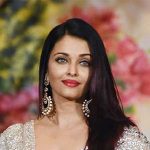