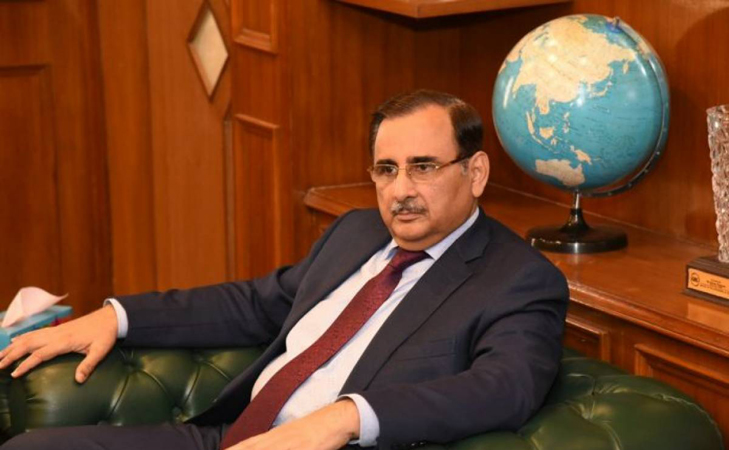 Federation of Pakistan Chambers of Commerce and Industry’s ruling group Chairman Mian Anjum Nisar has expressed the hope that the capacity expansion in industrial sector along with remittances’ growth will push a long-term growth momentum at fast velocity. He said that Pakistan’s current export potential is standing at around $26 billion while monthly exports can be lifted to the volumes of around $2.3 billion from present figure of almost $2 billion. He said that the country received $14.203 billion remittances during the first half of the financial year 2020-21, against $11.37 billion in the same period last year, showing a strong growth of 24.9 percent, which is the highest half-yearly growth since financial year 2006-07. He expressed the hope that overseas Pakistanis residing in Gulf states in general, and the UAE and Saudi Arabia in particular, are likely to maintain an upward momentum in remittances, as they contributed 60 percent of the total inflows during the July-Dec 2020 period.