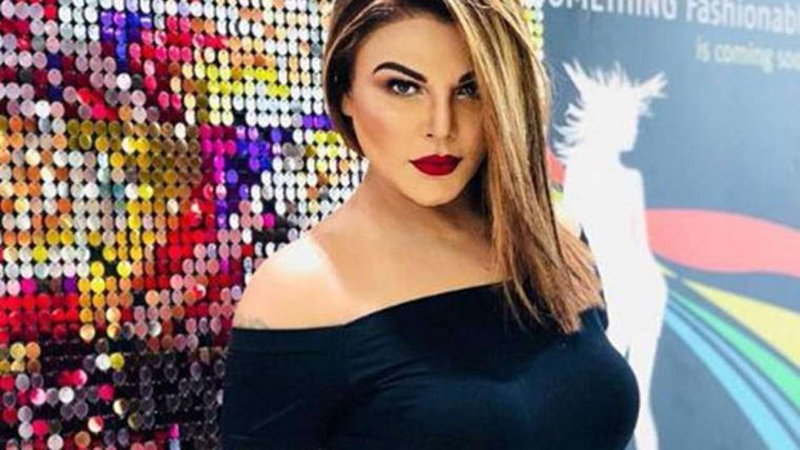 Rakhi Sawant is known for her unstoppable antiques. The famous item girl of Bollywood is currently making headlines for her verbal spats with fellow contestants and bold statements on reality TV show Bigg Boss 14. Rakhi has also been creating buzz for her wedding with a UK-based mystery man – Ritesh. In fact, it was only recently when she revealed that her husband is a married man and has a child and that she married him for money.

Although Rakhi has till now kept the identity of her husband a big secret and hasn’t shared even a single photo with him, she has been making claims that her husband is a wealthy businessman and is settled in the UK. Several contestants and a section of the audience have raised their doubts over Ritesh’s existence. In one of the episodes when a press conference was held inside the BB14 house, a journalist grilled Rakhi if she had been using her marriage to fool people and to remain in limelight, it was then the actress revealed that she had not met him for a year and a half.

On Friday, comedienne Bharti Singh, who made an appearance on the show, confirmed that Rakhi has not been lying about her marriage. Bharti said that Rakhi’s husband Ritesh exists and she has seen him on a video call

On February 19, comedienne Bharti Singh, who made an appearance on the show, confirmed that Rakhi has not been lying about her marriage. Bharti said that Rakhi’s husband Ritesh exists and she has seen him on a video call. The comedian is the first person other than Rakhi and her family who has confirmed that the popular actress is married and her husband doesn’t want to reveal himself to the world. This is surprising because many friends including Rahul Mahajan have said in the past that Rakhi has been faking her marriage and there’s no Ritesh outside.

Earlier last year, Rakhi went on to announce her wedding in the media. Decked up as a bride, she did many photoshoots and also talked about her husband in press conferences only to add that she doesn’t want to bring him in front of the world because he’s shy in nature. It was on Bigg Boss 14 show this year where she broke down while talking about Ritesh and accused him of distancing himself from her. She said that her husband doesn’t want to be associated or seen with her and that’s the reason he has refused to come in front of the world.

In one of the recent episodes, Rakhi even announced that she doesn’t want to spoil the lives of a woman and child and said that she would break all ties with him once she is out of the show.