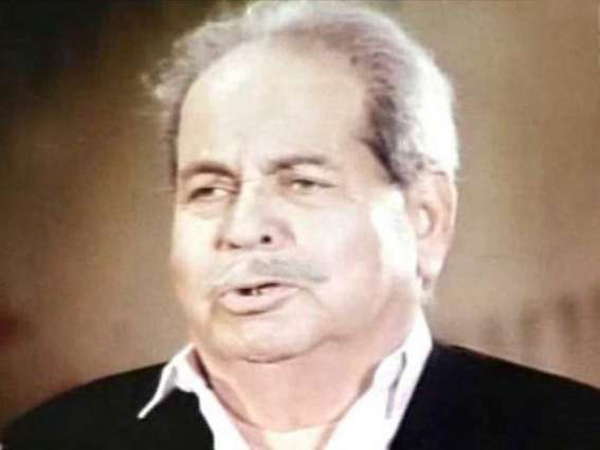 Talish’s biggest hit was Shaheed, released onJanuary 5, 1962. A film on the theme of Palestine with a script by Riaz Shahid and music by Rasheed Attre; it was produced and directed by Khalil Qaiser.

His major films include Shaheed, Farangi, Zarqa and Yeh Amman. His role in Shaheed from 1961 and then a remake of this film as Watan in 1981 was one of the best role on silver screen.

Talish also played a remarkable role as an Israeli officer in film Zarqa. His roles as Nawab in Umrao Jan Ada and Zeenat were all-time best roles in social films. He also played a fantastic comedy and title role in Barey Mian Deevaney. Talish worked in an Indian film Saraey key baher in 1947 and he acted as hero with Rehana in film Apna Paraya in 1959, with Nayyar Sultana and Laila in Touheed. He was second hero in Guddi Gudda with Musarrat Nazir and Sudhir. Talish appeared in over 450 films and breathed hislast on February 19, 1998 at Lahore.