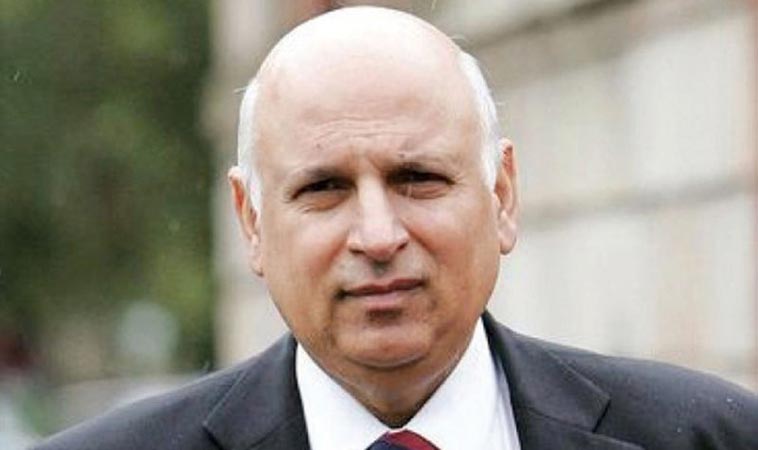 Punjab Governor Chaudhry Mohammad Sarwar said on Saturday that all Pakistan Tehreek-e-Insaf (PTI) legislators were on one page to support Dr Abdul Hafeez Sheikh and Fouzia Arshad in the Senate election.

Talking to the media at the Governor’s House, he said that Fouzia Arshad was an old worker of the party and she had been given a senate ticket on merit.

Regarding Abdul Hafeez Sheikh, the Governor said, “We need him as he worked dedicatedly and put the country’s economy on the right direction under the able leadership of Prime Minister Imran Khan.”

Federal Minister for Education and Professional Training Shafqat Mahmood said that PML-N had won by polls in Nowshera and Wazirabad so everything was good for them and regarding the election of Daska, their narrative was different. Talking to the media here, he said that there should be no double standards adding that in democracy such matters should be seen in greater perspective.

Federal Minister for Finance and Revenue Dr Hafeez Sheikh said that when the Pakistan Tehreek-e-Insaf (PTI) government came into power, the country was facing a severe economic crisis that was why the country had to approach the International Monetary Fund (IMF).

He said that the Prime Minister had taken tough measures to overcome financial problems such as reducing government expenditures and this step was started from the PM House. Hafeez Sheikh said, “If we want to provide all basic facilities to people in that case we could not borrow all the time.” He said that 17 percent of growth was made in taxes before COVID-19 and still it was surging.

He further said that how a country could become prosperous if its exports were not sufficient and have low dollar reserves. Hafeez said that special incentives were given to industry to create job opportunities, increase exports and to fetch forex. He said that the country’s exports were increasing, adding that the Prime Minister had doubled the budget for neglected people. He said that subsidies were also given and financial assistance was given to 1500 million deserving families. He said that the incumbent government wanted the elections held in a transparent way.