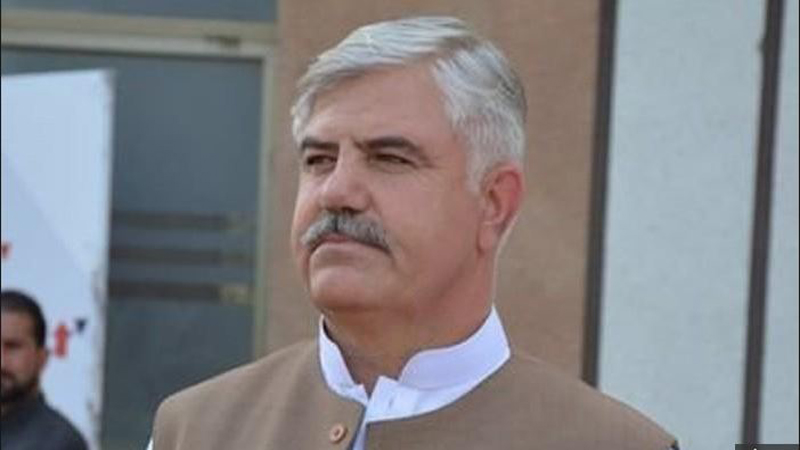 Chief Minister Khyber Pakhtunkhwa Mahmood Khan has directed the divisional administration of Mardan to launch a grand operation against illegal construction activities and housing societies in three districts of the division Mardan, Swabi and Charsadda to preserve agricultural lands.

He has further directed the divisional administration for effective action to prevent activities in river bed causing damages to infrastructures on rivers.

He issued these directives while presiding over a review meeting on the progress of development projects in Mardan region and public issues at the Chief Minister’s Secretariat Peshawar, said an official handout issued here Saturday.

Beside, Special Assistants to KP CM Arif Ahmadzai and Abdul Karim, members Provincial Assembly from Mardan region and administrative secretaries of relevant departments and other senior officials attended the meeting.

The Chief Minister also directed the Health Department to provide the required human resource and medical equipment to all category hospitals of the division on urgent basis with the aim to ensure healthcare service delivery to the people at local level.

The Chief Minister also directed the district administrations of these three districts to hold regular open katcheris in their respective districts and to invite the concerned members of the Provincial Assembly to these open forums.

The meeting was informed that construction work on Chota Lahore grid station in Swabi district has been completed while electrical work on the station is 80 percent complete while the rest of the work will be completed soon.

It was further informed that a 21 km distribution line has been laid for the supply of Sui gas to Union Council Tor Dher while gas supply will be started from next week. To provide clean drinking water in Swabi so far, 33 out of 38 hand pumps have been installed while work is underway on the remaining pumps.

On this occasion, the Chief Minister directed the concerned authorities to provide medical equipment to the Rural Health Center Jhanda for the gynea Ward and to make the ward fully functional on priority basis. It was told that work was underway to lay a pipeline for gas supply in Bagh village of Swabi while a survey for gas supply in Charmang has also been completed.