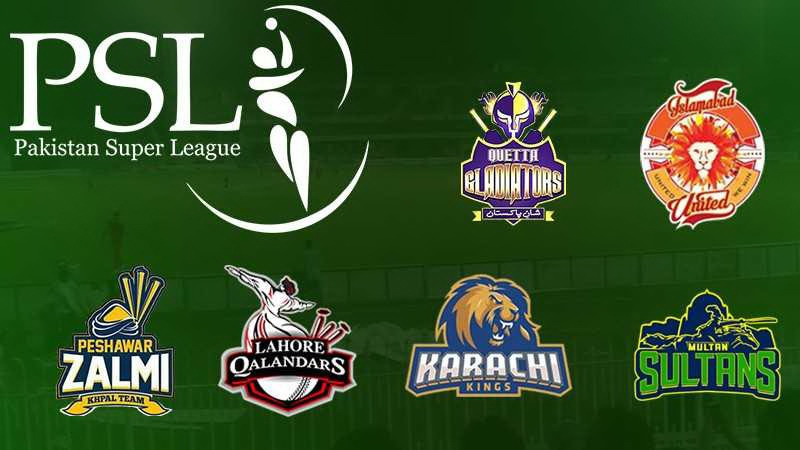 Defending champions Karachi Kings will clash with Quetta Gladiators in the opener as the HBL Pakistan Super League VI rolls into action at the National Stadium Karachi on Saturday (today). Spectators will return to cricket stadiums in Pakistan for the first time since the coronavirus pandemic began in March last year. The Government has allowed the Pakistan Cricket Board to admit 20 percent capacity of fans inside the stadiums for the country’s premier Twenty20 league, maintaining proper social distancing and making masks mandatory for spectators. The decision meant National Stadium in Karachi will accommodate 7,500 fans and Lahore’s Gaddafi Stadium 5,500. During the pandemic, the PCB successfully hosted two international series — against Zimbabwe and South Africa — in empty stadiums besides organising more than 200 domestic cricket matches in a bio-secure bubble. The PCB is confident that it is now well-versed in implementing its Covid-19 procedures, with only one local player being expelled for violating protocols during a domestic game. More than 120 players, 60 support staff and about a dozen match officials will remain in a bio-secure bubble for the PSL tournament.

Karachi Kings defeated archrivals Lahore Qalandars in the final in November after the PSL playoffs were postponed due to Covid-19 in last March. Just three months later, the defending champions will open the new season with a match against 2019 winners Quetta. The six-team event also features two-time champions Islamabad United, last year’s third-place finisher Multan Sultans and 2017 champions Peshawar Zalmi. Several leading international Twenty20 cricketers will be in action over a month-long tournament. For the first time, Twenty20’s magical spinner Rashid Khan of Afghanistan will be seen in action during the tournament alongside his compatriot batch of mystery spinners including Mujeeb Ur Rahman, Qais Ahmad and Noor Ahmed. England is represented by a bunch of short format specialists, as such Tom Banton, Adam Lyth, Alex Hales, Joe Clarke, James Vince, Samit Patel, Saqib Mahmood and Lewis Gregory. Australia’s T20 specialists – Chris Lynn, Dan Christian, Ben Cutting, Ben Dunk and Fawad Ahmed – will be on ground this time around to show their skills. Caribbean flavour will spice up the tournament with the presence of Chris Gayle, Chadwick Walton, Sherfaine Rutherford and Carlos Brathwaite. South Africans during the tournament will be David Miller, Colin Ingram, Dale Steyn, Faf du Plessis, Imran Tahir and Cameron Delport. Karachi will host the first 20 league games while Lahore will host the remaining 14 matches, including the final on March 22.

The league represents the country’s tale of persistence and fight in the face of adversities and traffic jams. The tournament has been a constant fixture since 2015, overcoming obstacles such as scant finances and even the coronavirus pandemic. In just five short years, it has swiftly become the country’s greatest sports brand, surviving a regime change, a financial wrangle and a pandemic to become the crown jewel in Pakistani cricket fans’ sports calendar. Every new year now starts with anticipation for the PSL. The franchises are now well-established brands, with their unique ethos and styles of play. Given the fact that the PSL 2021 is being played in Pakistan, popular cities like Lahore, Karachi, Rawalpindi, and Multan are gearing up to celebrate the cricket festivities and support their home franchise. The PSL has also helped Pakistan in producing some of the best young cricket talents, the national team had been looking for. Local players have been given a platform to rub shoulders with as well as pick the brains of some of the best players currently in international cricket.

After hosting the full version of the fifth edition at home, the fact that the sixth event in the PSL history will be played in Pakistan once again means a lot of joy for the local fans. This is after the first four editions were played in the United Arab Emirates (UAE) means a huge fillip to the tournament. The fact that over the last couple of years the return of international cricket and the entire edition of the PSL is a huge tribute to the effort of the security establishment of the country, the efforts of the Federal Government and the untiring will and endeavours of the Pakistan Cricket Board. The day matches will begin at 2:00 pm while the night matches will start around 7:00 pm (Pakistan Standard Time).

PCB Chief Executive Wasim Khan is excited to welcome the country’s most talked about event. “We are in the sixth year of PSL and it’s a matter of great pride for all of us that this edition will be safer and spectacular than ever before,” said Wasim, adding: “We are thankful to the National Command and Operation Centre for allowing us to have 20 percent fans during the matches. The presence of fans will lift the players and create a good atmosphere, something which embodies live sport. The success of PSL has grown by leaps and bounds, and the fact that some 425 foreign players registered for the draft and over 50 of them will be coming to feature in the PSL, is ample proof of that.”

Karachi will be among the favorites for the title with Pakistan T20 regular Imad Wasim leading the side. They have an ideal set of openers — Pakistan Twenty20 skipper Babar Azam and hard-hitting batsman Sharjeel Khan. They also have experienced bowler Mohammad Amir and Afghanistan off-spinner Mohammad Nabi. Lahore have last year’s world top three Twenty20 wicket-takers among their ranks. Rashid might have to leave the side due to Afghanistan’s tour of Zimbabwe after playing in initial matches, but Shaheen Afridi and Haris Rauf form a formidable pace attack with experienced Mohammad Hafeez providing the nucleus of their batting. Islamabad, led by allrounder Shadab Khan, signed Pakistan fast bowler Hasan Ali. Hasan made a strong return to international cricket against South Africa after two years due to injuries.

Islamabad had a minor setback when they lost Colin Munro, who could not travel to Pakistan from New Zealand due to Covid-19 restrictions, so he was replaced with Australian spinner Fawad Ahmed. Quetta did make the playoffs for the first time last year. The side has Australian all-rounder Ben Cutting, who could prove handy in the middle order with his clean hitting along with England’s Twenty20 specialist opening batsman Tom Banton. Peshawar will be led by fast bowler Wahab Riaz and has the two most experienced Twenty20 players in Kamran Akmal and Shoaib Malik. South Africa’s David Miller will strengthen the batting lineup in the second half of the tournament, but they have young hard-hitting batsman Haider Ali and England’s experienced Ravi Bopara among their ranks. 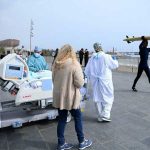 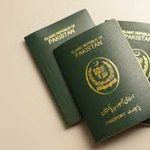 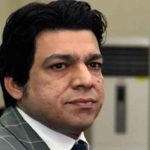 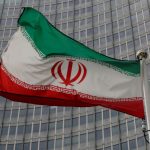