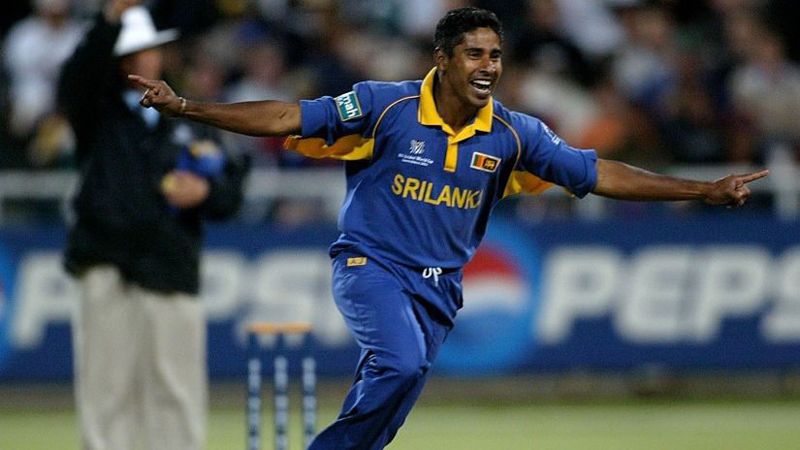 COLOMBO: Former Sri Lanka seamer Chaminda Vaas has been reappointed the men’s team’s fast bowling coach for their upcoming tour to the West Indies. He replaces Australian David Saker, who resigned as the fast bowling coach on Thursday for personal reasons. Vaas has previously coached the Sri Lankan team on three occasions, in 2013, 2015, and temporarily in 2017. In between stints with the national team, he has been a coach within the SLC system, working with bowlers in the academy, as well as the Under-19 and Sri Lanka A teams. He has also previously held coaching roles with Ireland and New Zealand. Vaas, Sri Lanka’s most successful fast bowler with 355 Test wickets 400 ODI wickets, has worked extensively with most of the bowlers expected to be in Sri Lanka’s squad for the forthcoming tour. Sri Lanka’s West Indies tour begins in under two weeks, with a three-match T20I series starting on March 4, followed by three ODIs and two Tests.