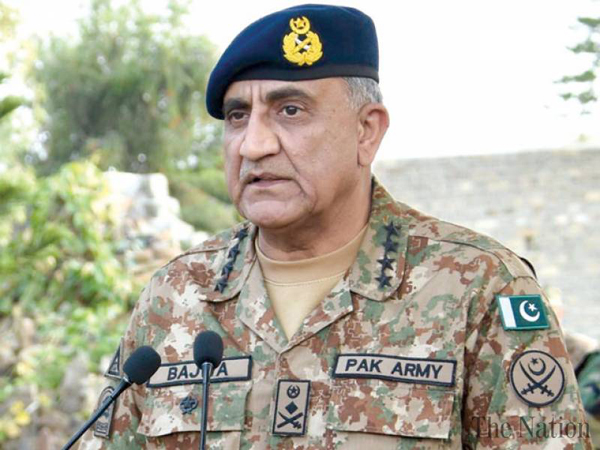 Commander US Central Command (CENTCOM), Gen Kenneth F McKenzie Jr has acknowledged Pakistan’s commendable efforts in fight against terrorism and ensuring regional stability. According to a press statement issued by Inter-Services Public Relations (ISPR) on Friday, General McKenzie called on Chief of Army Staff (COAS) General Qamar Javed Bajwa at General Headquarters (GHQ) on Friday. Matters of mutual interest, regional security situation with particular reference to the ongoing Afghanistan reconciliation process were discussed during the meeting, the ISPR said. Both expressed unanimity of views on the importance of political resolution of the ongoing Afghan situation. The COAS said that Pakistan is committed to efforts for peace in Afghanistan as it is important for peace in Pakistan. The visiting dignitary acknowledged Pakistan’s commendable efforts in the fight against terrorism as well as for regional stability. The meeting took place hours after Russian Presidential Envoy for Afghanistan Ambassador Zamir Kabulov called on the Army Chief in Rawalpindi. The development comes a day after Prime Minister Imran Khan reiterated his conviction that there is no military solution to the conflict in Afghanistan and that a negotiated political settlement is the only way forward.