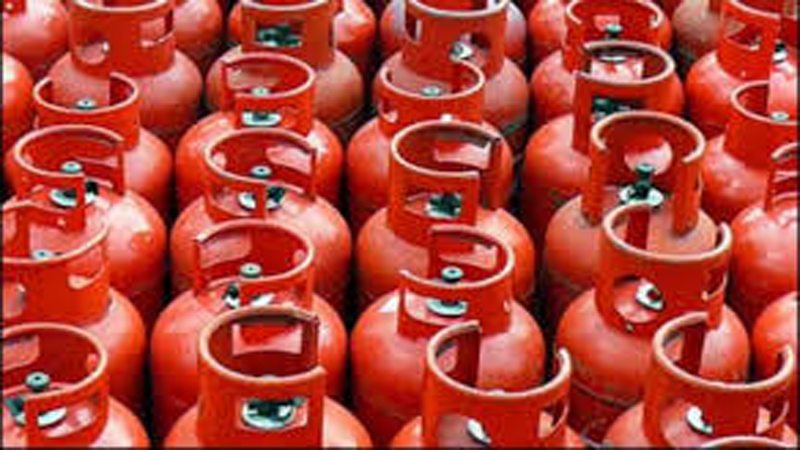 The federal government has proposed a liquefied petroleum gas (LPG) policy that may leave the least developed province disadvantageous.

Daily Times has obtained policy recommendations of a subcommittee of the Cabinet Committee on Energy, which canvass policy shift designed to defeat land imports of LPG with the objective of benefiting imports by sea.

“As the land import does not attract any port charges and other related costs, except for border operation charge (around 1,300 Rs/t), a Regulatory Duty equivalent to PL on domestic LPG is recommended, only for land imports, to create a level playing field”, reads sub-committee recommendations. The proposed measure came under immediate attack by Gwadar Chamber of Commerce & Industry, which wrote to Prime Minister Imran Khan accusing the subcommittee of turning a blind eye to the comparatively high cost of transportation from Pakistan-Iran border. “The proposed policy interventions are meant only to financially benefit companies importing via sea route and the terminal operators at the cost of the poor consumers and struggling businessmen of Balochistan”, reads the Gwadar Chamber letter.

The Gwadar Chamber cautioned that a policy measure that does not serve its stated purpose but only a commercial interest would raise eyebrows “particularly, when the proposal threatens a sustainable LPG supply chain and creates a monopoly of sea imports”. The subcommittee recommends that petroleum levy (PL) remain unchanged at Rs 4,669 per ton, and be gradually phased out “with the consolidation of market, towards a deregulated and competitive LPG regime”. The whole scheme is seen by Balochistan-based LPG transporters as opposed to the interest of thousands of persons engaged in moving LPG by land routes to favour a handful of importers by sea. The recommended policy measures also include establishment of different price caps for regional LPG sales on the basis of ‘pricing zones’ to be identified by Oil & Gas Regulatory Authority within six months. Thus, the additional charge of Rs 4,699 per ton on the LPG moved through the least developed southern parts of Pakistan is meant to punish the poorest of Pakistan’s areas for having dented profits of the substantially large volumes imported by sea. “The proposal does not only ignore the fact that the cost of transporting LPG via land route is much higher than the freight paid to Port Qasim and onward transportation but will also lead to large scale unemployment in Balochistan, where thousands of households are fed by the business of transportation of LPG and allied service,” Gwadar Chamber of Commerce said. “If given effect, the policy will lead to a rise in the price of poor man’s fuel and also open floodgates for LPG imports by sea, routed through the middle-east by predominantly Indian suppliers,” said a well-placed source in the industry. Simply put, just the charge of petroleum levy imported by land only to give an edge to the importer by sea will result in the price of a domestic cylinder in south of Pakistan by sixty rupees and that of a commercial cylinder by Rs. 235.