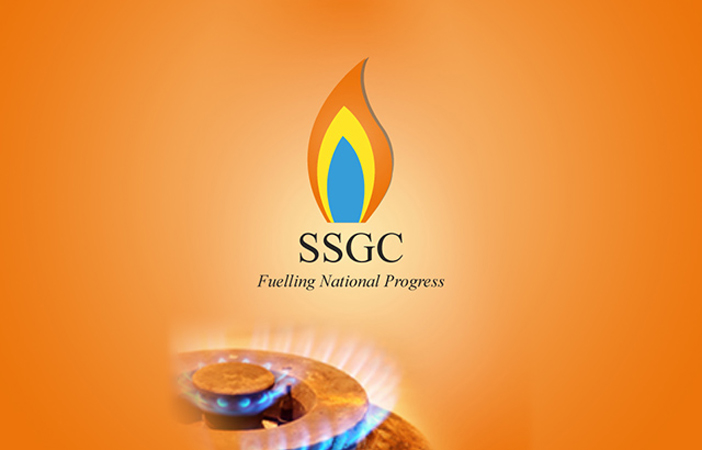 A consumer court in Karachi adjourned the defamation case hearing against the Sui Southern Gas Company (SSGC) over lower pressure until March 4.

A resident, Kamran Iqbal, filed a defamation case through his lawyer in the consumer court against the low pressure in the gas pipeline. Despite complaints, the SSGC has utterly failed to resolve the low gas pressure issue, which is causing problems, the resident stated in his plea.

The citizen has pleaded with the court to take action against the SSGC. In today’s hearing, a lawyer submitted his paper to represent SSGC in the court. The court after summoning a detailed reply from SSGC’s counsel adjourned the further hearing of the case until March 4.

Earlier, a resident in Karachi had moved consumer court against a mechanic for not fixing the problem with his vehicle. “The mechanic charged Rs44,000 for engine repair, but still the car is unable to run in fifth gear (double top gear)”, the man had said in his claim.