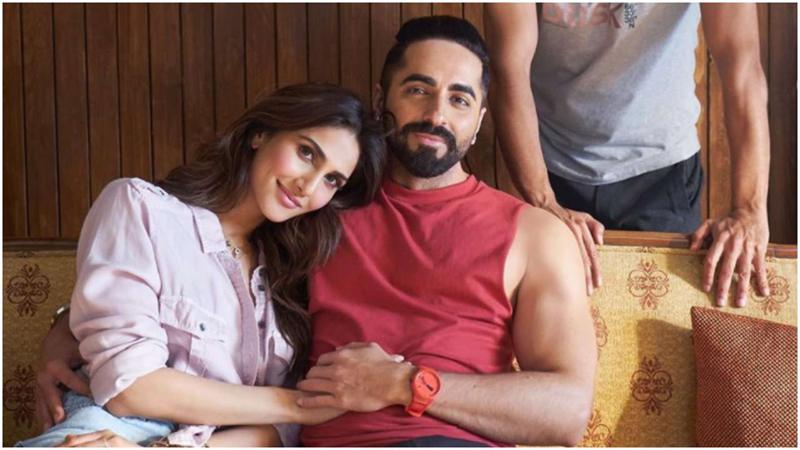 The Ayushmann Khurrana-starrer ‘Chandigarh Kare Aashiqui’ is set for theatrical release on July 9. The romantic drama directed by Abhishek Kapoor co-stars Vaani Kapoor. The film casts Ayushmann as a crossfit athlete and Vaani plays his love interest. The shooting schedule of the film was wrapped within 48 days, following which the unit had celebrated completion with cake cutting. Ayushmann has earlier shared why the film is so special for him. “I have to credit my director and producer Abhishek Kapoor and Pragya Kapoor for manning the resources so diligently and so effectively. It feels amazing that we managed this feat in my hometown Chandigarh – couldn’t be prouder!!! ‘Chandigarh Kare Aashiqui’ is a very special film for me and I can’t wait to share it with the world in cinemas next year,” he wrote on Instagram. The film is produced by Pragya Kapoor and Bhushan Kumar.