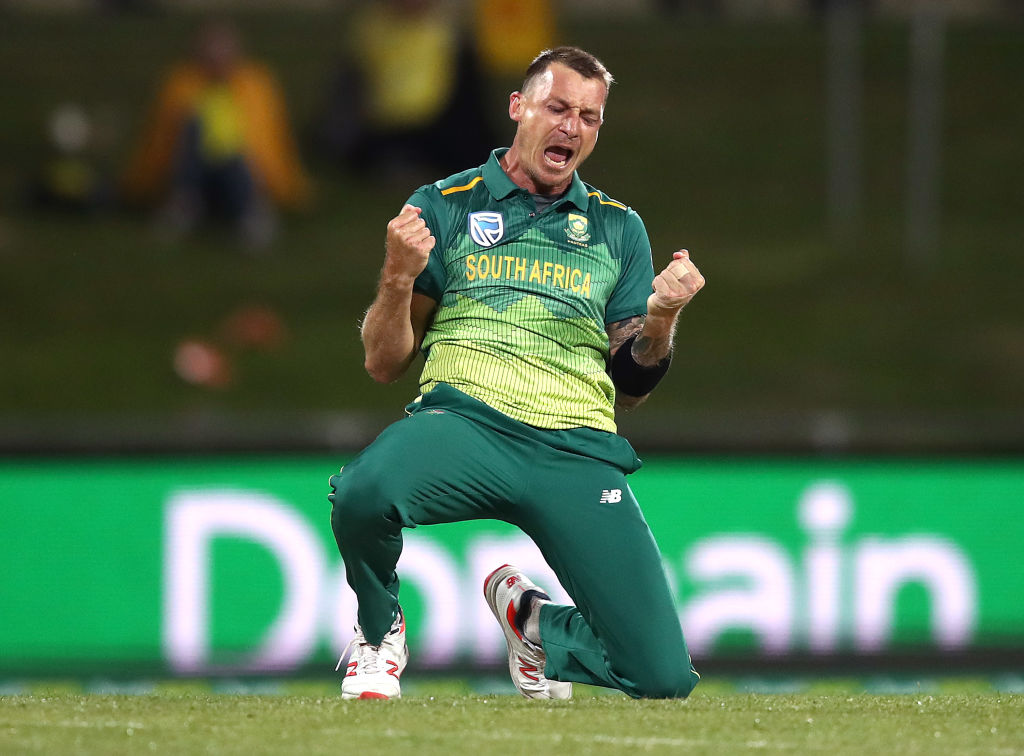 With PSL starting tomorrow, Quetta Gladiators lose the veteran South African pacer Dale Steyn for the first two matches. Pakistan Cricket Board (PCB) said that Steyn will be unavailable due to a family engagement.

However Dale Steyn will continue to be available for the rest of the tournament to represent Quetta Gladiators. “The South African fast bowler is expected to reach Karachi on 22 February after which he will be available for the franchise after going through the necessary testing and quarantine,” the statement added.

In Steyn’s absence, the young all rounder Hasan Khan will substitute the South African. The team will play its first match in the tournament opener against title defenders Karachi Kings on Saturday.

Meanwhile, Islamabad United replaced fast bowler Akif Javed with Zeeshan Zameer. Akif is yet to recover after a surgery and he will not be available for the PSL.