US says ready for talks with Iran to revive nuclear deal

The United States on Thursday said it was ready to talk to Iran about both nations returning to a 2015 agreement that aimed to prevent Tehran from acquiring nuclear weapons, seeking to revive a deal that Washington itself abandoned nearly three years ago. 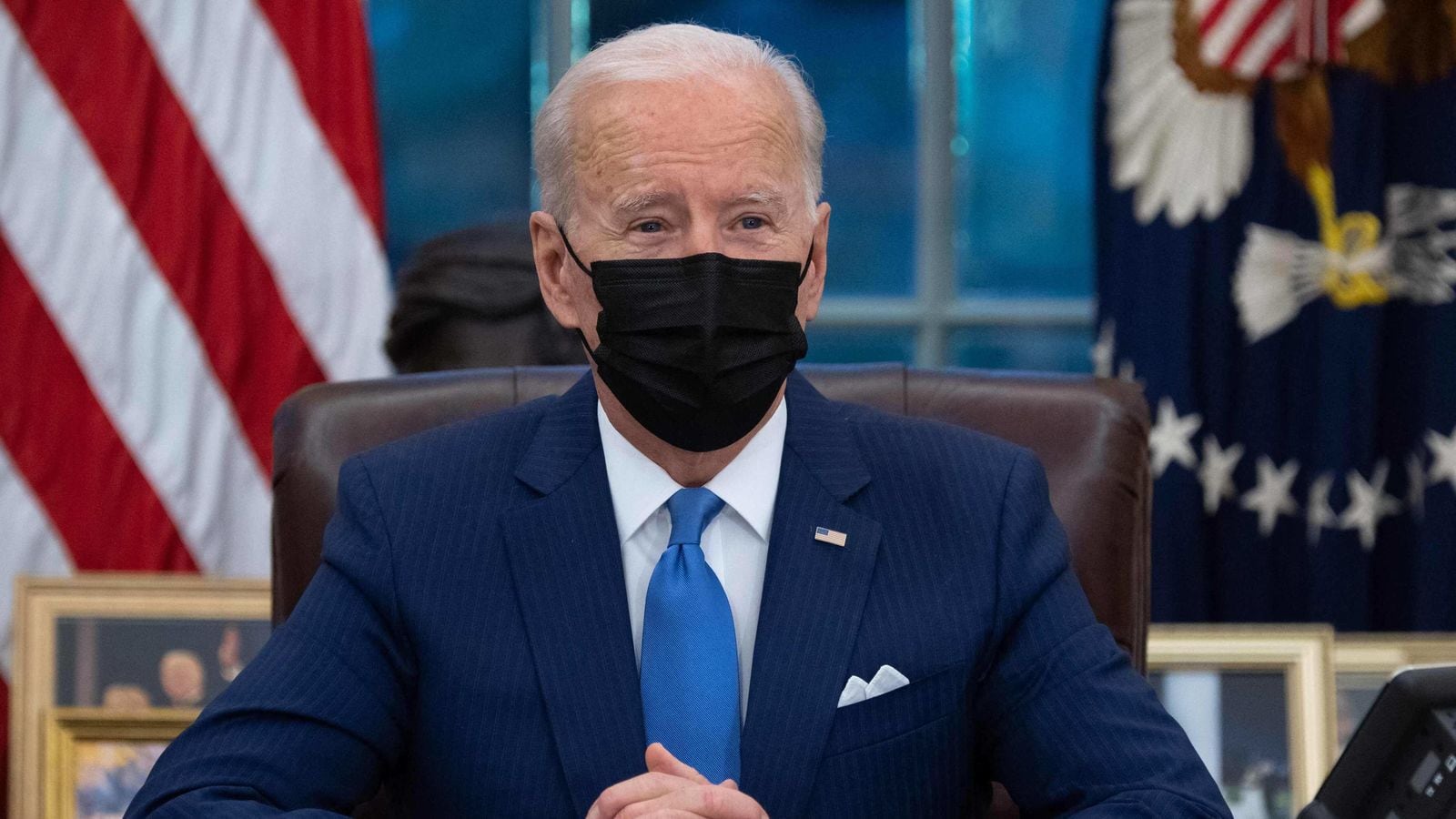 The move reflects the change in U.S. administration, with U.S. Secretary of State Antony Blinken stressing President Joe Biden’s position that Washington would return to the accord formally known as the Joint Comprehensive Plan of Action (JCPOA) if Tehran came into full compliance with the deal.

Iran reacted coolly to the idea, put forward by Blinken during a video meeting with the foreign ministers of Britain, France and Germany – a group known as the E3 – gathered in Paris.

Iran reacted mildly to the idea, put forward by Blinken during a video meeting with the foreign ministers of Britain, France and Germany – a group known as the E3 – gathered in Paris.

“If Iran comes back into strict compliance with its commitments under the JCPOA, the United States will do the same and is prepared to engage in discussions with Iran toward that end,” a joint statement from the four nations said.

Iran began breaching the deal in 2019, about a year after former US President Donald Trump withdrew and reimposed economic sanctions, and has accelerated its breaches in recent months.

A US official said that Washington would respond positively to any European Union invitation to talks between Iran and the six major powers who negotiated the original agreement: Britain, China, France, Germany, Russia and the United States.

“We are ready to show up if such a meeting were to take place,” the official said, after a senior EU official floated the idea of convening such talks. It is unclear whether any talks might occur, let alone when or where.

Responding to the four nations’ statement, Iranian Foreign Minister Mohammad Javad Zarif said Washington should make the first move. “Instead of sophistry & putting onus on Iran, E3/EU must abide by own commitments & demand an end to Trump’s legacy of #EconomicTerrorism against Iran,” Zarif said in a tweet.

“Our remedial measures are a response to US/E3 violations. Remove the cause if you fear the effect,” he continued. “We’ll follow ACTION w/ (with) action.” Zarif has previously signaled an openness to talks with Washington and the other parties over reviving the deal.

The US official also hinted there could be a way to bridge the impasse over who should go first in returning to the deal – the United States, by relaxing its economic sanctions, or Iran, by adhering to limits on its atomic program.

Iran has set a deadline of next week for Biden to begin reversing sanctions imposed by Trump or it will take its biggest step yet to breach the deal – banning short-notice inspections by the UN nuclear watchdog.

Britain, France, Germany, and the United States called on Iran to refrain from that step and repeated their concerns over Iran’s recent actions to produce both uranium enriched up to 20% and uranium metal.

US officials have offered some conciliatory gestures toward Iran such as relaxing the travel restrictions on diplomats in its mission to the United Nations that the Trump administration imposed in 2019, which had confined them to a small section of New York City.

The Biden administration has reportedly had no contact with Iran apart from notifying their UN mission of the easing of travel restrictions. The United States has also withdrawn a Trump administration assertion that all UN sanctions had been reimposed on Iran in September.