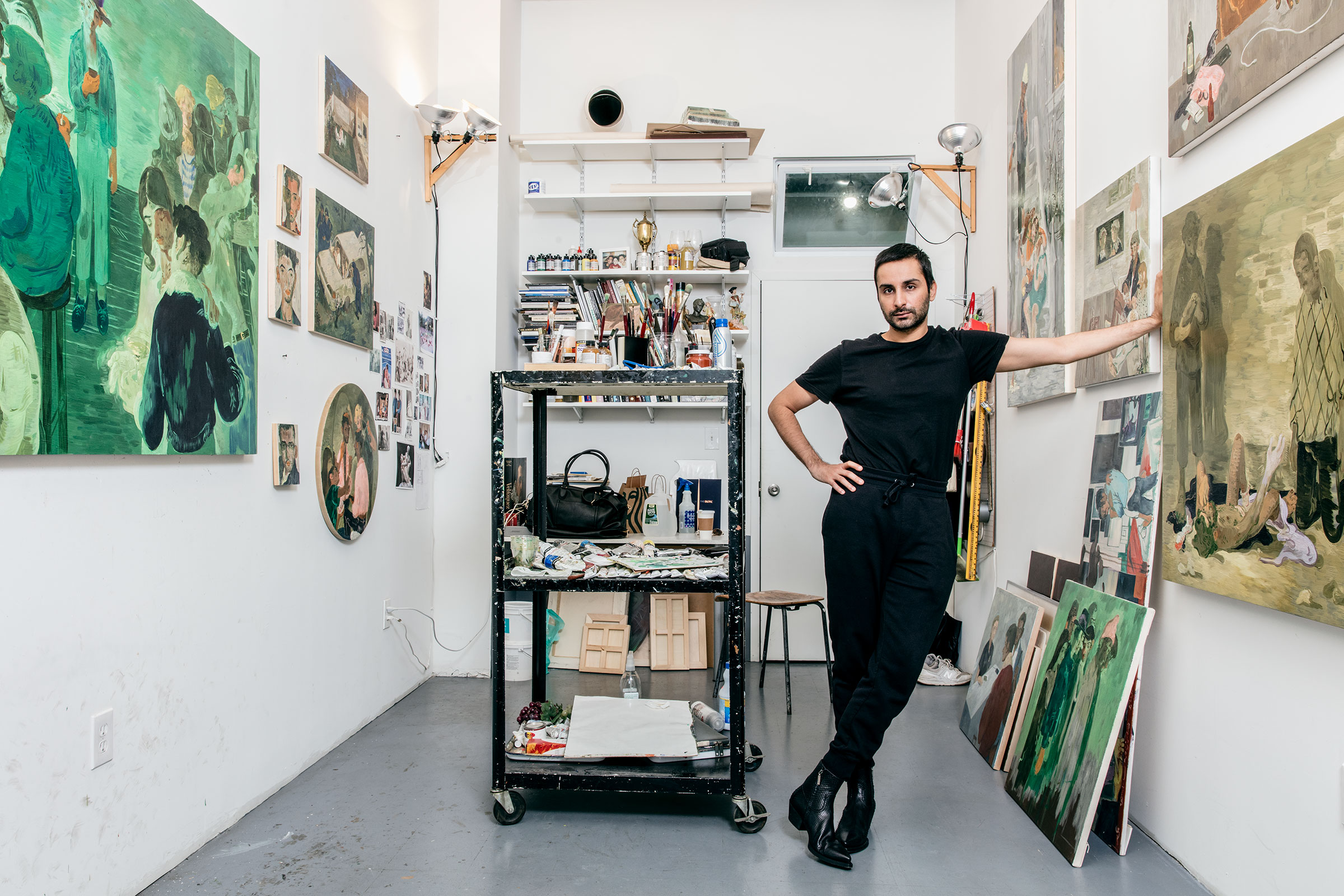 Artist Salman Toor, born in Lahore and currently residing in New York, has been featured on Time100 Next list which represents emerging leaders who are shaping the future.  According to Time the artist “made his career subverting the styles of old paintings by centering openly queer men of South Asian descent”.

The artist took it to Instagram to express his gratitude after being featured on the list. Toor has had multiple shows nationally and internationally and was also part of the Lahore Biennale in 2018. He recently grabbed his first solo show opportunity at the Whitney Museum of American Art in New York.

Time highly admired Toor’s brilliance and wrote, “Toor, who was born in Lahore, Pakistan, and lives in New York City, has made his career subverting the styles of old paintings by centering openly queer men of South Asian descent in an attempt to, as he says in the audio guide for The Star, “play with the idea” of societal norms.”

And further added, “Now more people than ever are paying attention: the artist recently secured his first solo show at the Whitney Museum of American Art in New York City, which will be on display through April 2021.”

The Pakistani-American artist recently made it to the spotlight after selling his painting in the United States at the remarkable price of $822,000, which is the highest price for any Pakistani artist’s painting.

Another painting by Salman Toor painting “Rooftop Party with Ghosts I” was sold at Christie’s post-war and contemporary art sale at the said price against an estimate of $100,000-150,000 on December 3, 2021. Measuring at 46.5 inches by 66 inches, the oil on canvas painting was created by the artist in 2015.