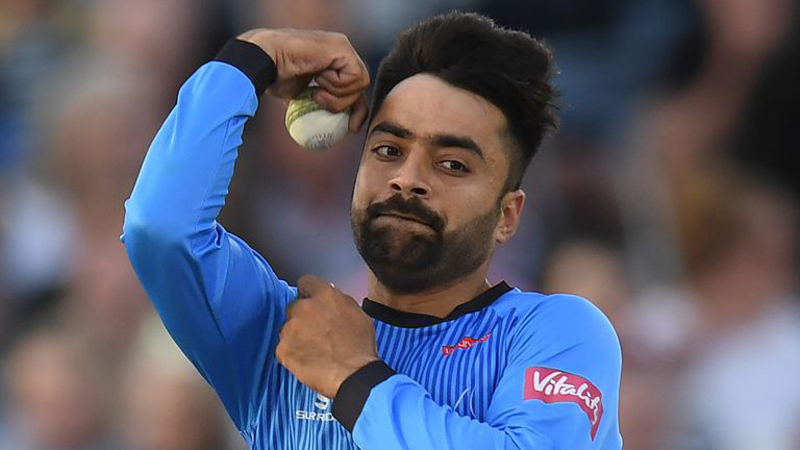 KABUL: Rashid Khan is likely to miss the majority of his maiden PSL season after being named in Afghanistan’s squad for their two-Test series against Zimbabwe in Abu Dhabi next month. Khan is in Karachi preparing for the start of the PSL after he was picked by the Lahore Qalandars as a platinum player in last month’s draft, but will be available for only a couple of games before flying to the UAE ahead of the first Test on March 2. Khan’s compatriots Mujeeb Ur Rahman (Peshawar Zalmi), Qais Ahmad (Quetta Gladiators) and Noor Ahmad (Karachi Kings) will be available for much more of the PSL season after not being named in the Test squad, while Mohammad Nabi (Karachi Kings) retired from Tests in 2019. Mujeeb and Nabi are both, however, likely to miss the final stages to play in the T20I series from March 17-20.