With Chris Gayle in their fold, Quetta Gladiators aim to correct 2020 blip 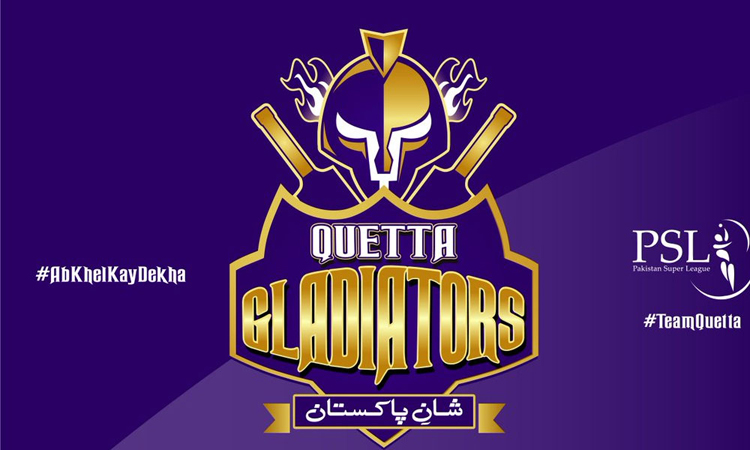 LAHORE: Quetta Gladiators are one of the most successful franchises in the history of Pakistan Super League (PSL). They have been runner-up twice and were champion of the 2019 edition. But their 2020 performances left their fans, coaches and players disappointed after they failed to qualify for the play-offs – a first time occurrence in five editions. However, despite not making it to the play-offs, Quetta still hold many an ace in their line-up starting with their head coach Moin Khan and captain Sarfaraz Ahmed. Moin is a keen teacher of the game and deals with players as per requirement. Sarfaraz has a proven record as Pakistan skipper in T20 formats, winning 29 of the 37 matches he skippered. The biggest draw for Quetta this season will be the Universe Boss Chris Gayle (partially available to the franchise). He has a unique swag and style of his own in the T20 format.

He has all the records possible for batsmen in Twenty20 cricket:

Most centuries: 22 (second best are three batsmen with eight centuries)

Highest Individual T20 score: 175 not out

Most sixes: 1001 (Only player to smash a thousand sixes)

Gayle makes for an able replacement for the now retired Shane Watson. His ally could well be the fast-rising Englishman Tom Banton, who is known for giving quick starts, a trait he showed in England and Australia. South Africa star Faf du Plessis who represented Peshawar Zalmi in the HBL PSL 2020 play-offs last November makes a return to the league as a partial replacement player, du Plessis has been inducted as cover for Gayle who is expected to be partially unavailable due to international commitments.

Moin’s son, Azam Khan, may be on the heavier side but he has been a terrific performer both in front and behind the stumps. He is agile in taking diving catches and is effective behind the stumps. The other key players to look out for are South Africa’s Cameron Delport and Australia’s all-rounder Ben Cutting. Cutting’s clean hitting gives Quetta the cutting edge as he has shown in previous matches that he can turn the game upside down. Add to this mix, the all-round skills of Pakistan’s very own Mohammad Nawaz and Anwar Ali, Quetta have enough firepower for the final overs of an innings. Not to forget the skills of the captain Sarfaraz who can also use the long handle to good effect and has the ability to rotate strike.

The young player to watch out for in Quetta’s ranks will be young Saim Ayub who has earned quite a reputation for himself at U16 and U19 level for his big-hitting skills. Left-arm spinner Arish Khan is the other player to look out for as a bowler who can stem the flow of runs. Quetta’s pace attack gives a peek into Pakistan’s fast bowling stocks. Mohammad Hasnain, Naseem Shah and Usman Shinwari are some of the best current fast bowlers in Pakistan cricket. Hasnain was their stand out bowler in the last season with 15 wickets but did not get much support from the other end. These young bowlers can learn a few tricks from the wily veteran Dale Steyn as and when the champion South African is available for action.

Among spinners all-rounder Nawaz has able allies in leg-spinning duo of Afghanistan’s much vaunted Qais Ahmad and local talent Zahid Mahmood, who has broken through the ranks to get a place in Pakistan’s squad for the T20I series against South Africa. So, all in all Quetta appears to have covered all bases. If they do end up playing like Gladiators then the title could once again be theirs!