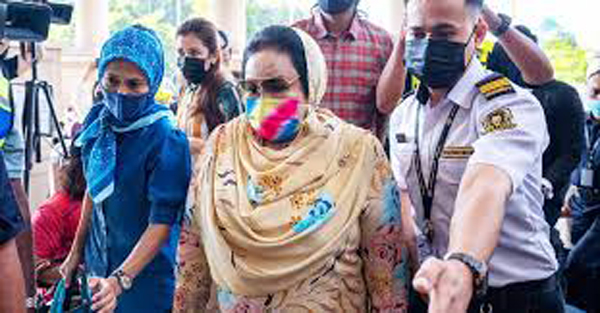 The corruption trial of Malaysia’s scandal-plagued former first lady will proceed after a judge ruled Thursday that prosecutors had presented sufficient evidence to make a case, boosting efforts to bring her to justice.

Rosmah Mansor will now present her defence in the next stage of the case, and told the Kuala Lumpur High Court she will take the stand to testify.

Notorious for her overseas shopping trips and vast collection of handbags, she became a lightning rod for public anger as the government of prime minister Najib Razak was engulfed by graft allegations.