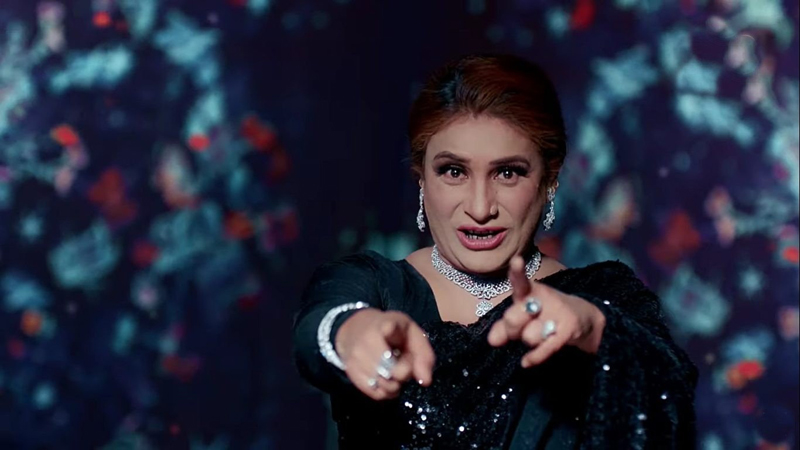 Groove Mera composer Xulfi said he has never worked with a more powerful vocalist than folksinger Naseebo Lal. On Tuesday, Xulfi shared a BTS video from the sets of the Pakistan Super League’s 2021 anthem, in which Naseebo can be seen delivering a passionate performance for its video. “This was a special moment,” wrote Xulfi. “Witnessing Naseebo belt out her performance while I gave her cues for her vocal parts. I will never forget this transfer of energies.” In another post, Xulfi called Naseebo the “kindest and gentlest soul” who wants to make a difference for the artist community in Pakistan. “She wants to help the young artist,” he said. “I’m blessed to have done Groove Mera with her.” Groove Mera was released on February 6 after much anticipation. It instantly topped YouTube trends in Pakistan, but received mixed reviews, with many people questioning the PSL’s decision to rope in Naseebo and rappers Young Stunners. The song also features Aima Baig.