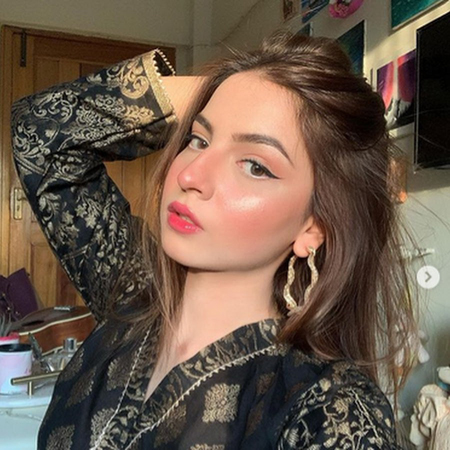 After the Islamabad-based Instagrammer’s video went viral, many people have joined in the trend, including celebs. Indian music composer Yashraj Mukhate even remixed the video, garnering more than 10 million hits on his version!

Now, the latest celebs from across the border to join the pawri are Sidharth Malhotra and Randeep Hooda.

Over the moon, Mobeen reposted the story and captioned it, “Fan moment!”

Shortly after that, Shahid Kapoor followed in his footsteps and shared a recreation of the meme on his Instagram. The video, presumably made by a crew member, features Shahid in the background with the man saying, “Yeh mera star hai, yeh hum hain aur yahan pawri horai hai

Taking to her own Instagram stories, Mobeen could hardly contain her own excitement. “Someone pinch me please,” she wrote.

Mobeen reposted Hooda’s post as well, clearly excited by the attention from the Bollywood star. “Dream come true,” she wrote. Have you taken part in the viral trend yet?