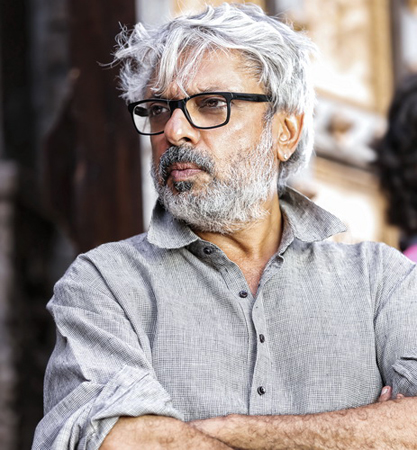 For the uninitiated, Bhansali is making a biopic based on the life of Gangubai Kathiawadi in which Alia Bhatt plays the titular role of the brothel owner.

As per Live Law report, Babuji sought permanent injunction restraining the makers of the biopic from producing, directing, airing or distributing any promo or film of the movie ‘Gangubai Kathiawadi’ in social media, theatres, OTT platforms or otherwise.

In his suit, stated that the contents of the chapter of the book ‘The Mafia Queens of Mumbai’ on which the movie named “Gangubai Kathiawadi” based, are defamatory and constitute an infringement on his right to privacy, self-respect and liberty.

He filed a case against writer Hussain Zaidi and reporter Jane Borges. Hussain penned the book ‘The Mafia Queens of Mumbai’, on which the movie is based, while the original research is credited to Jane.

The filmmaker Sanjay Leela Bhansali moved the court seeking rejection of Babuji’s suit stating it was barred by limitation since the novel was published in the year 2011 and the suit was filed only in December 2020.

‘Gangubai Kathiawadi’ was slated to release on September 11, 2020, but the release got postponed due to the COVID-19 pandemic. The film’s story revolves around Gangubai becoming the ‘madam of Kamathipura’, Mumbai’s red-light area.