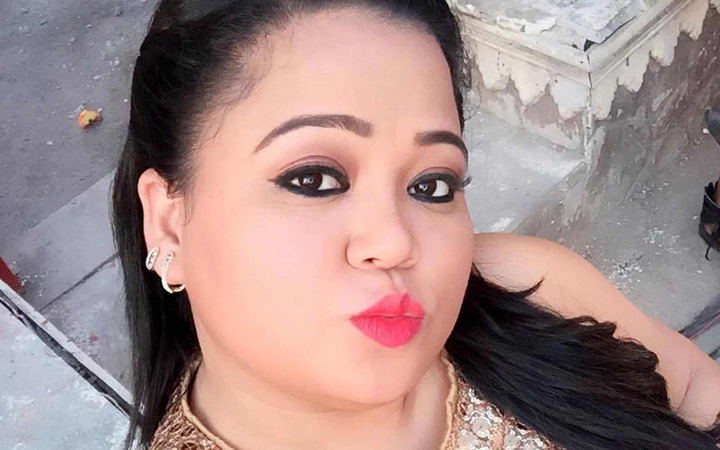 ‘Bigg Boss 14′ is soon to get its winner with the finale on Sunday.

As per reports, Bollywood actor Rajkummar Rao, comedian Bharti Singh and her husband Haarsh Limbachiyaa will enter the Bigg Boss house in the coming episodes.

The Khabri, an account which reports on the show, has shared a few pictures from inside the Bigg Boss house featuring Rajkummar, Bharti and Haarsh. It has also claimed that there will be a special task to be performed by the finalists.

Rajkummar Rao will likely enter the Bigg Boss house to promote his upcoming horror-comedy film ‘Roohi’, co-starring Janhvi Kapoor. However, there is no official confirmation yet about these developments.

Meanwhile, it is probably to be revealed in Thursday’s episode if there will be a midweek eviction. It remains to be seen whether Nikki Tamboli will accept the Bigg Boss offer and quit the show with Rs 6 lakh, or continue and contend for the finale trophy.