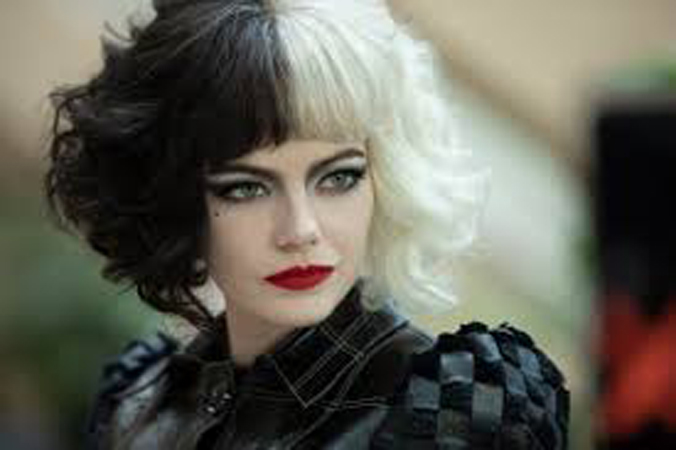 The Walt Disney Company has unveiled the all-new official trailer for its upcoming live-action feature film ‘Cruella’. The film stars Academy Award winners Emma Stone and Emma Thompson in the lead role. Directed by Craig Gillespie, ‘Cruella’ is based on the legendary character Cruella De Vil, introduced in Dodie Smith’s 1956 novel The Hundred and One Dalmatians and Walt Disney’s 1961 animated film One Hundred and One Dalmatians. ‘Cruella’ is set in 1970s London amidst the punk rock revolution, follows a young grifter named Estella, a clever and creative girl determined to make a name for herself with her designs. She befriends a pair of young thieves who appreciate her appetite for mischief, and together they are able to build a life for themselves on the London streets. Later, Estella’s love for fashion catches the eye of the Baroness von Hellman, a fashion legend who is chic but Haute. Played by two-time Oscar winner Emma Thompson. Disney’s ‘Cruella’ will release in theatres soon!