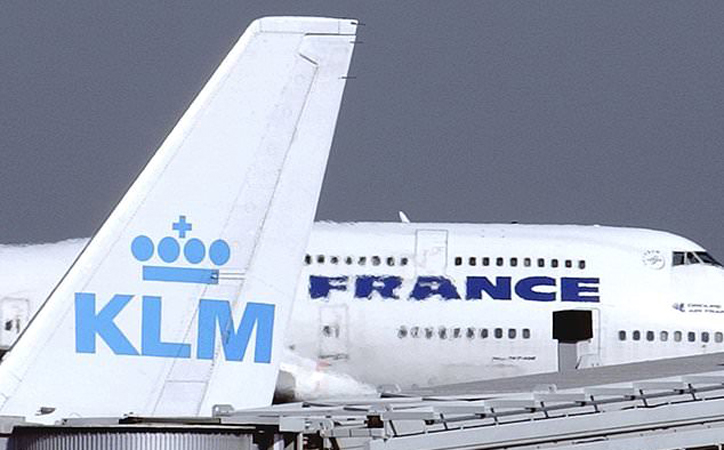 Air France-KLM plunged to a 7.1 billion euro ($8.5 billion) loss in 2020 as the global pandemic grounded planes and halted travel plans worldwide causing a 67% slump in passenger numbers at the French-Dutch aviation giant.

The year 2020 “tested the Air France-KLM Group with the most severe crisis ever experienced by the air transport industry,” CEO Ben Smith said Thursday.

Both the French and Dutch governments pledged billions in support last year to help the carriers survive the brutal downturn in air traffic caused by the coronavirus.

Smith said the airlines also adapted flight schedules and transported more cargo to compensate for falling bookings. “Thanks to the French and Dutch state support and this agile way of working, we were able to drastically reduce our costs, protect our cash, and continue the execution of major transformation plans within our airlines,” he said.

Revenue sank by 60.4% to 9.2 billion euros. The massive loss included some 2.1 billion euros in restructuring and other charges. Smith said the carriers now are looking for an improvement in 2021 “as soon as vaccination is deployed on a large scale and borders once again reopen.” KLM CEO Pieter Elbers called 2020 an “incredibly tough” year and referred to massive job losses, saying that “it was with pain in our hearts that we had to say goodbye to more than 5,000 hard-working and dedicated colleagues in 2020.”