Cosmetics control bill to be tabled in PA soon: Basharat 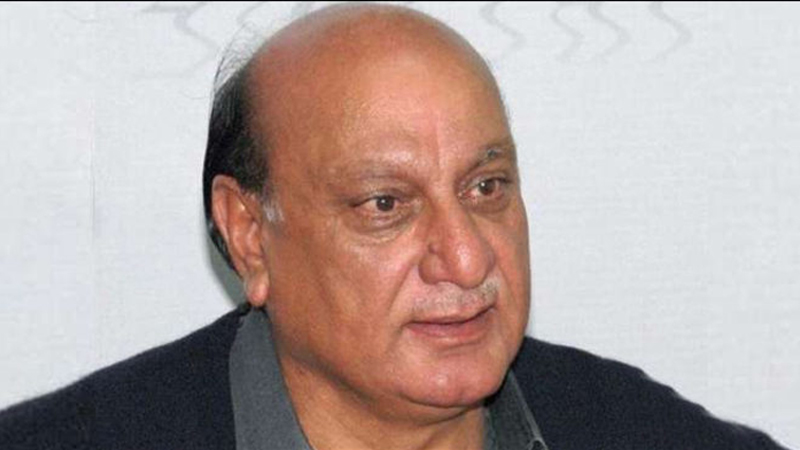 Punjab Law Minister Raja Basharat Thursday announced that Cosmetics Control Bill 2021 will soon be presented before the provincial assembly, to ensure stern action against the substandard cosmetic manufacturers and sellers across the province. Raja Basharat said this while chairing a consultative meeting on Punjab Cosmetics Control Bill 2021. Secretary Primary Health, Chief Drugs Inspector Punjab, representatives of Cosmetics Association and concerned officers also participated in the meeting. Raja Basharat said that on the direction of the Chief Minister Sardar Usman Buzdar, the process of manufacture and sale of cosmetics was being brought under the purview of law for which a bill was coming soon in the Assembly. He said, “Evidence of harmful health ingredients has been found in some cosmetics. The government cannot allow anyone to play with human health under the guise of money while at present there is no law in Punjab to take action against those involved in counterfeit cosmetics business. does not exist.” The law minister said that the proposed law would make it possible to prevent counterfeit and unhealthy cosmetics. He also warned the public not to risk their money and health on unregistered and fake cosmetics.