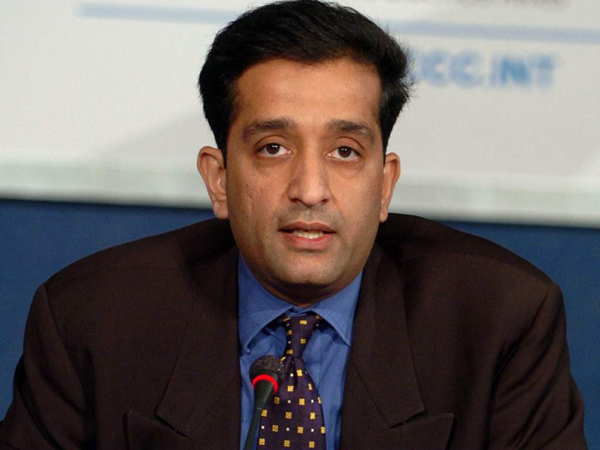 Special Assistant to Prime Minister on Climate Change, Malik Amin Aslam on Thursday said tackling plastic pollution in all forms and manifestations is backbone of the present government’s vision for clean green Pakistan.

“However, efforts have been beeped up to engage all stakeholders including industrialists, representatives of businesses and trade organisations to support the present government’s initiatives to get rid of use of plastic bags once for all,” the PM’s aide said in the context of the public awareness and sensitization event here on Thursday.

The Ministry of Climate Change in support with the Pakistan Environmental Protection Agency) Pak-EPA) Islamabad organised the event in the capital city’s densely-populated rural area of Bahara Kahu regarding negative impacts of plastic bags for environment and public health.

He elaborated that the polythene bags are a major source of plastic pollution, which has emerged as a serious environmental problem. “While these polythene bags are non-biodegradable, they take around a hundred year to decompose, not getting completely out of our environment, these contribute to a lot of waste that keeps collecting over the years, and remain in the land which contributes to the rising problem of land pollution,” the PM’s aide Malik Amin Aslam underlined.

Since the Covid-19 virus hit our country early last year, the all socio-economic activities completely slowed down, a period which unfortunately saw return of the use of environmentally-devastating polythene bags, Malik Amin Aslam noted.

He said that while now efforts of ban on single-use polythene bags have been revived again, all stakeholders including public, manufacturers and sellers are being approached to bring the use of the polythene bags to a complete halt forever.

He said that the government has re-started drastic first measures toward eliminating this public eyesore and environmental hazard. Beginning again this year from March 1, use of all single-use polyethylene bags at any level would be fined in the capital region of about 1.5 million people.

“Anyone who uses, sells or manufactures them will face severe action in shape of fines,” the climate change ministry official warned.

From the next month now one would be allowed to use, sell and manufacture single-use plastic bag at any level. Those who found using, selling and manufacturing of the plastic bags, would be liable to fines at the initial stage, announced Syed Mujtaba Hussain, who is leading campaigns against polythene bags in the city and senior joint secretary of the climate change ministry.

He warned the shopkeepers and customers alike to avoid using plastic bags before March 1, In case of violation, he said an individual would be fined Rs5,000, a manufacturer Rs1,00,000 and a shopkeeper Rs10,000, he added.

The ban is very much a part of the vision of Prime Minister Imran Khan for Clean Green Pakistan, the climate change ministry official highlighted, adding, “The revived efforts against polythene bags usage is indication of the government’s commitment towards environmental protection and conservation.

Addressing the event, a lead expert on plastic pollution and chemicals at the climate change ministry, Deputy Director Dr Zaigham Abbas, while addressing the event said that over 55 billion polythene bags are used in our country annually and the number is fast risings.

He highlighted that the growing use of these polythene bags has become devastating for environment and public health, chocking our water and sewerage networks, making the neighborhoods overflowing with sewerage water.

“However, getting rid of use of polythene bags at all levels is vital to efforts for environmental protection and conservation,” Dr. Zaigham Abbas said.

The climate change official told the event participants that to motivate people and obey the law against use, sell and manufacturing of the single-use plastic bags, alternate colorful cloth and other types of recyclable bags have been introduced.

The bags have been also introduced and promoted on social media, accompanied by catchy slogans and images of trash heaps on fire and birds caught in plastic bags, he added.

The climate change ministry Dr Zaigham Abbas said that, “The government does not want to bring change regarding use of polythene bags through force. Instead, it believes that our slight change in habits will do wonders for future generations as a part of achieving sustainable development goals.”