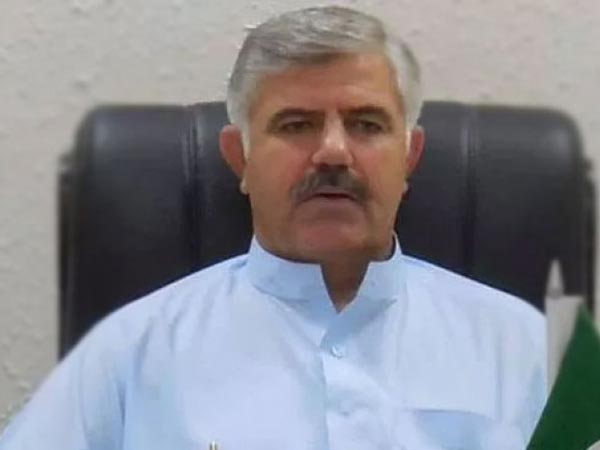 He issued these directives while chairing a high level meeting to review progress on the developmental schemes and public issues of the Peshawar region here on Thursday.

Beside, members of provincial assembly from district Peshawar and Nowshera, the meeting was attended by high ups of provincial departments and relevant federal entities.

The chief minister has further directed the authorities concerned for necessary measures to further improve the overall sanitation, expedite anti encroachment drive and to plan a project for the reconstruction of all the dilapidated school buildings in Peshawar and its vicinity.

The chief minister has also directed the concerned quarters to strengthen and equip the TMAs in the rest of districts to ensure better municipal services delivery to the citizens therein. He further directed all the departments to expedite the tendering process of approved developmental projects, and complete the feasibility studies of all the proposed projects by June this year so that feasible projects of public welfare could be included in the upcoming annual developmental program for execution.

Mahmood Khan directed the PESCO high ups for necessary arrangements to minimize power breakdown in the upcoming summer and to ensure the replacement of out of order transformers well in time.

He on this occasion hinted that mega schemes regarding the solarization of the remaining mosques and sanitation of cities of the province would be reflected in the upcoming annual developmental program.

The meeting was further told that a total of Rs.35.51 million were allocated for various incomplete projects of roads infrastructure in Peshawar region. A PC-1 for the drainage of Ahmad Khel Talab had been prepared and that scheme would be included in the next ADP, estimated cost of the project is Rs.26.3 million.

The meeting was briefed that required funds had been provided for the construction of main Charsadda road to accelerate the pace of work.

It was added that purchase of vehicles for funerals in town 1 and town 2 was underway and process would be completed within one month. The forum was apprised that during the anti-encroachment drive 90 Kanal land had been retrieved.

Similarly, a scheme with a total cost of Rs.500 million was reflected in ADP for the beautification of phase-II Hayatabad out of which Rs.187 million has been utilized so far on revival of roads, drains and parks.

The forum was informed that the PESCO Board has already approved the updated Net-Metering Policy (NMP) across Khyber Pakhtunkhwa to facilitate the consumers for distributed generated facilities in terms of Net-Metering.

The authorities informed that a dedicated Anti-ICE Desk had been established at Police Line Peshawar. Primary functions of ICE Desk include identification of the main culprits of the supply network. It was informed in the meeting that district administration had taken an action against plazas that have blocked parking spaces illegally and a joint inspection had been carried out by PDA, Assistant Commissioner and Traffic Police where 28 plazas were inspected in different areas.

Resultantly, basement parking were opened and made functional in 12 plazas whereas temporary structures were removed from five plazas and legal action was initiated against three plazas. Construction of additional parking plazas at university road was also a part of the uplift scheme, the authorities informed.

The forum has also decided to constitute a steering committee to ensure strict implementation of building by-laws in provincial metropolitan Peshawar.

The meeting was also told that reconstruction of 28 different schools of district Nowshera had also been included in current ADP. The chief minister on the occasion directed the authorities concerned to immediately resolve the issue of land for tehsil headquarter hospital Jahangira and to take necessary steps to operationalize the different rural health centers in the district.

He directed that all the schemes of public interest in district Nowshera including replacement of rusted pipelines of PHE should be completed on priority. 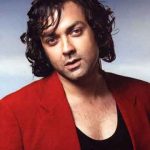 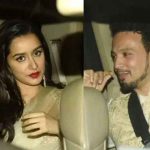 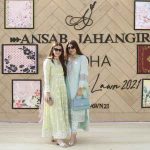 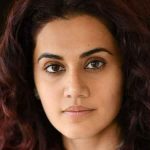 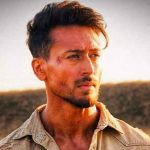