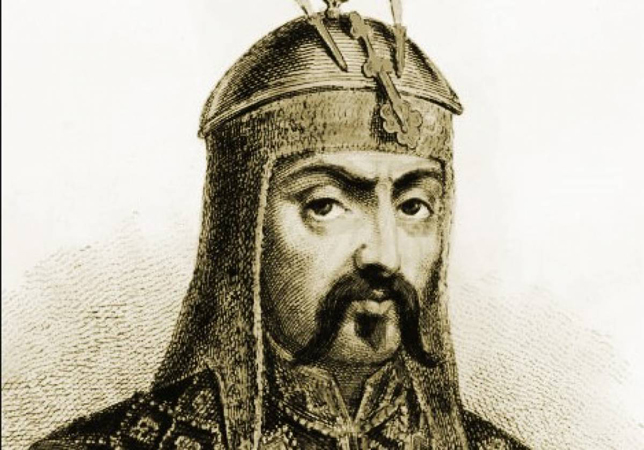 A new historical Uzbek-Turkish joint TV series “Mendirman Jaloliddin” on the life of Jalaluddin Khwarazmshah premiered in Uzbekistan on Sunday. The TV series is produced by Mehmet Bozdag, the producer of “Dirilis: Ertugrul” and “Kurulus: Osman. Pakistani fans had also been eagerly waiting for the historical TV series to broadcast since Mehmet announced the project. A large number of Pakistanis were introduced to Jalaluddin by Naseem Hijazi’s novel “Akhri Chatan”. Social media users in Pakistan were seen sharing Facebook links to the first episode of Mendirman Jaloliddin with Urdu subtitles. In the first episode, Prince Jalaluddin meets Mongol emperor Genghis Khan during a diplomatic mission sent by his father Sultan Alauddin Khwarazmshah.