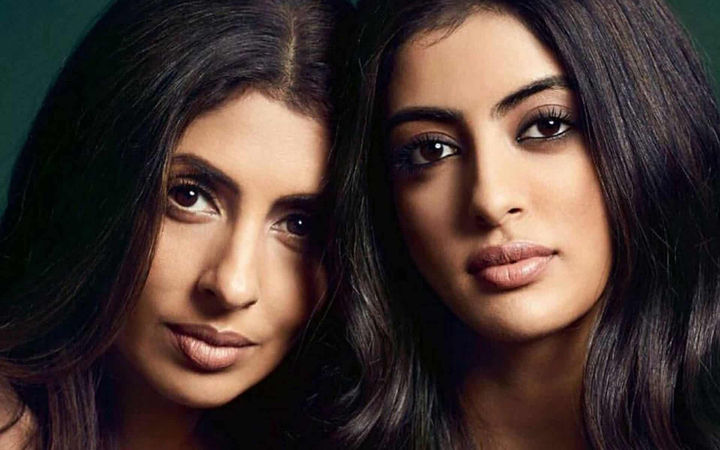 Megastar Amitabh Bachchan’s granddaughter Navya Naveli Nanda might not be vying for the arclights right now but she sure has chosen a fab path of professionalism for herself.

Navya Naveli Nanda in her recent Vogue interview talked about her journey and new business ventures. The fashion mag shared a small part of Navya’s interview which invited some haters reaction too. Navya took to her Instagram handle and shared one of the troll asking her what work does her mother Shweta Bachchan do?

She shut the troll like a true blue boss lady.

Navya Naveli Nanda kickstarted her own venture – Aara Health – an organisation co-founded by her along with Mallika Sahney, Pragya Saboo and Ahilya Mehta last year.