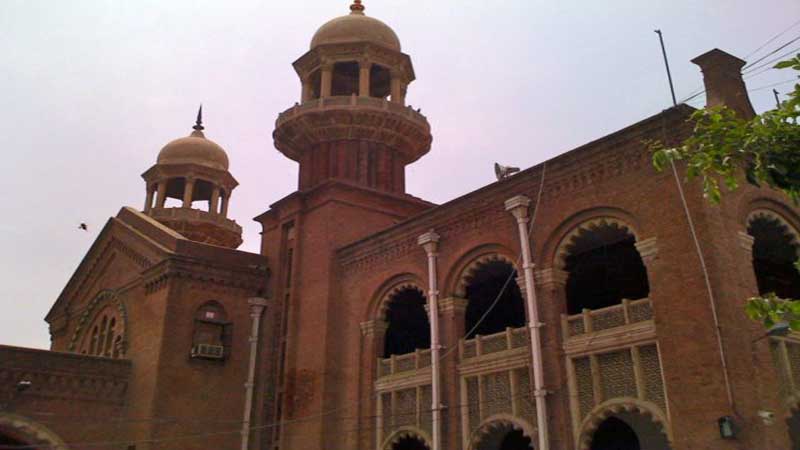 Chief Justice of Lahore High Court, Muhammad Qasim Khan has issued an order to decide thousands of old cases by March 31 which have been pending in the district judiciary across the province since year 2016. A letter issued by the Directorate of District Judiciary of Lahore High Court has directed all the district and sessions judges across the province that the pendency of 5-years old cases in sessions and civil courts till 2016 may be decided by March 31, 2021.

According to the data released by the Directorate of District Judiciary, 2,030 sessions cases are pending in the district courts of Lahore till 2016 while the number of civil cases is 37,728.