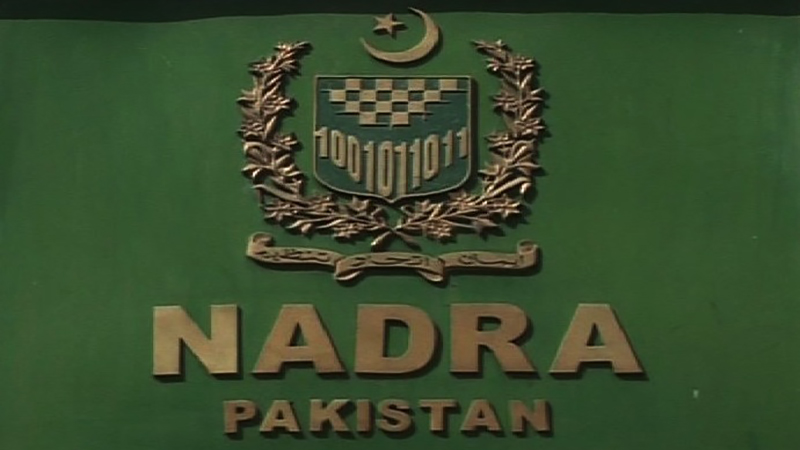 The federal government on Wednesday notified a cut in the fee of a 10-year passport after Interior Minister Sheikh Rasheed Ahmed announced the decision a day ago. According to a notification issued by the Director General Immigration, the fee of the 10-year passport is set at Rs 4500 for the normal procedure and Rs 7500 for an urgent procedure. Earlier, according to the online portal of the Directorate General of Immigration and Passports, Rs 5400 were charged for the routine process of a 10-year passport while Rs 9000 were charged for an urgent process. Moreover, the charges for the five-year passport have remained unchanged as per the notification. The authorities would charge Rs 3000 for the routine process of a five-year passport while Rs 5000 would be charged for an urgent process. Interior Minister Sheikh Rasheed Ahmed announced on Tuesday that the government has cut the fee for a ten-year validity passport by 50 percent. Addressing a press conference, he asked people to apply for passports that are valid for up to ten years in order to reduce the burden on the passport office. The minister said the network of NADRA offices will be expanded at tehsil headquarters level and the NADRA will issue 100,000 identity cards in a day.