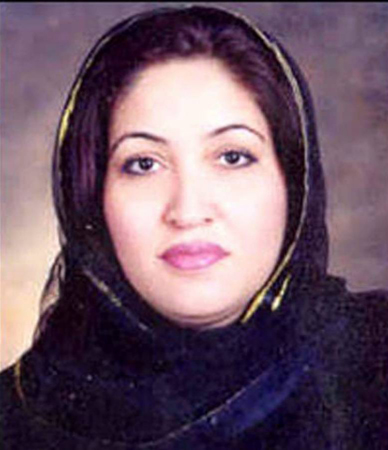 A sessions court on Wednesday sentenced former senator Yasmeen Shah to a prison term of two years in the fake degree case. The court also imposed a fine of Rs 50,000 on her. She was taken into custody following the pronouncement of the verdict and shifted to District Jail Hyderabad where she will serve her jail term. Yasmeen Shah was found guilty of submitting a fake graduation degree when she was taking part in 2003-02 local government elections. Federal Minister for Inter-Provincial Coordination Fahmida Mirza filed a petition against Yasmeen. Earlier, a five-member bench of the Election Commission of Pakistan (ECP), headed by the then chief election commissioner Justice (retd) Sardar Raza Khan, had declared her bachelor of arts degree fake. The former senator and her husband Ali Bux Shah aka Pappu Shah are considered influential couple of Badin.