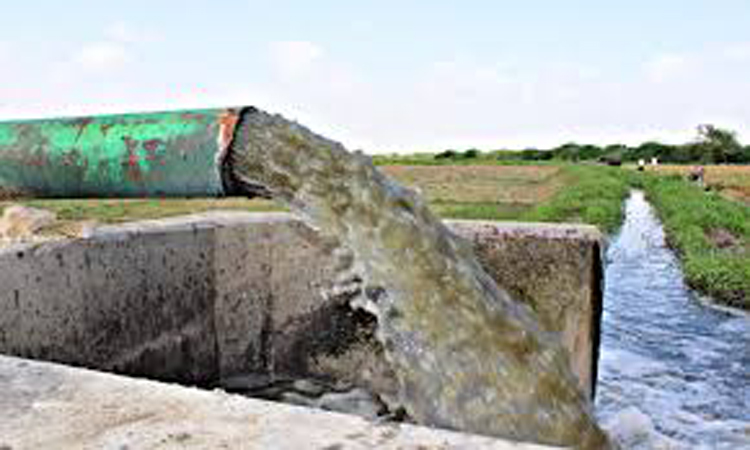 The deputy commissioners of Malir and Korangi districts on Wednesday submitted reports with the Sindh High Court (SHC) regarding destroying vegetables cultivated with industrial and sewerage waste.

According to the report, vegetables grown over 350 acres of agricultural land in Malir and Korangi districts have been destroyed, while 25 illegal cattle farms were also removed. The bench hearing the case remarked that it has been mentioned in the report that vegetables cultivated at 60 acres of land were destroyed, while the reports suggest another thing. The SHC after ordering the applicant to visit the area and submit his report adjourned further hearing of the case until March 25.

It is to be mentioned here that an elaborate waste water irrigation system runs along vast stretches of vegetable beds and animal fodder fields with stinking sewerage water, where once a gleaming Malir river existed. Vegetables are being grown using the poisonous water of the Malir River in Karachi. Farmers have cultivated hundreds of acres of land near the Malir River. They rely on the river to water their crops and grow fruits and vegetables. But the problem is that the river is polluted because factories dump their untreated waste into it.