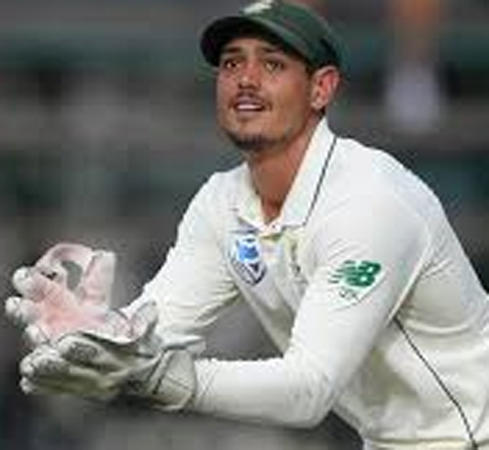 CAPE TOWN: Quinton de Kock will sit out of South Africa’s domestic T20 competition, which starts on Friday, on medical advice. De Kock has been given a mental health break and will aim to be ready for the Pakistan white-ball series at home in April. “On medical advice, Quinton will be on a break for a few weeks. The South African Cricketers Association and Cricket South Africa (CSA) will continue to support him through this process,” Andrew Breetzke, SACA CEO told media. This season has been particularly taxing on de Kock, who took on the responsibility of captaining the Test team in a temporary capacity, along with leading the white-ball sides, being the first-choice wicketkeeper in all formats and among the senior-most batsmen. His form took a significant dip and he only scored 74 runs in six innings as captain, after being moved to the No.5 position in the Test line-up, further adding to his burden.

The effects of living in biosecure bubbles also appear to have taken their toll on de Kock. In January, he described the environment as “unsettling,” and spoke about the scarcity of time at home over the summer. Since September last year, de Kock has been involved in several bubbles, from the IPL to South Africa’s white-ball series against England (which was interrupted by Covid-19 concerns and ended early) to the festive-season Tests against Sri Lanka and the recently completed trip to Pakistan. South Africa were due to go directly from the bubble in Pakistan to a home series against Australia, but the indefinite postponement of that three-Test series means that de Kock will have some time off. On Monday, CSA’s director of cricket Graeme Smith confirmed that all nationally contracted players will be obliged to play in the domestic T20 competition and the four-day matches which will follow in March. De Kock and Faf du Plessis are the only exceptions. CSA have yet to make a decision about whether the contracted players have to remain at home for the Pakistan series, or will travel to the IPL for the start of the tournament, expected to be in mid-April. The Pakistan series runs from April 2 to 16. 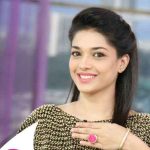 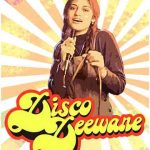 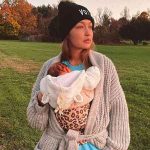 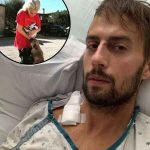 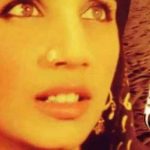