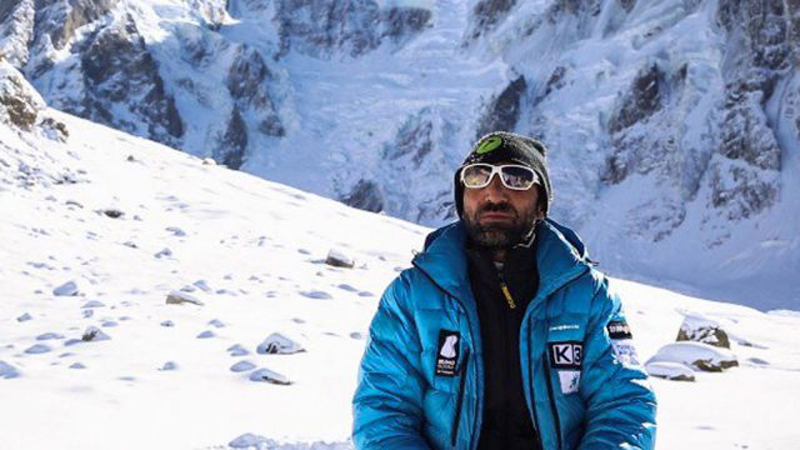 Abrarul Haq has taken it upon himself to fulfil missing mountaineer Ali Sadpara’s dream of building a school in his village.

Days after Sadpara went missing on the mighty K2 while attempting a winter summit with Iceland’s John Snorri and Chile’s Juan Pablo Mohr, Haq took to Twitter to share his plan about going forward with Sadpara’s dream.

“I have just heard the news that Muhammad Ali Sadpara wanted to build a school in his village after his mission,” he tweeted, adding, “We have decided to fulfil his dream, and InshaAllah a school will be built in the village of our hero in his memory.”

He shared a picture of Sadpara on one of his mountaineering expeditions along with the Tweet.

Sadpara and his team have now been missing for more than nine days. Multiple rescue attempts have been made but to no avail. Sadpara’s son, Sajid Sadpara, who was also a part of the mission, managed to return.

Sajid, while talking to the media after reaching Skardu from Base Camp on February 7, said, “There are fewer chances of them returning alive as under such harsh weather conditions, there is no hope to live for three straight days.”