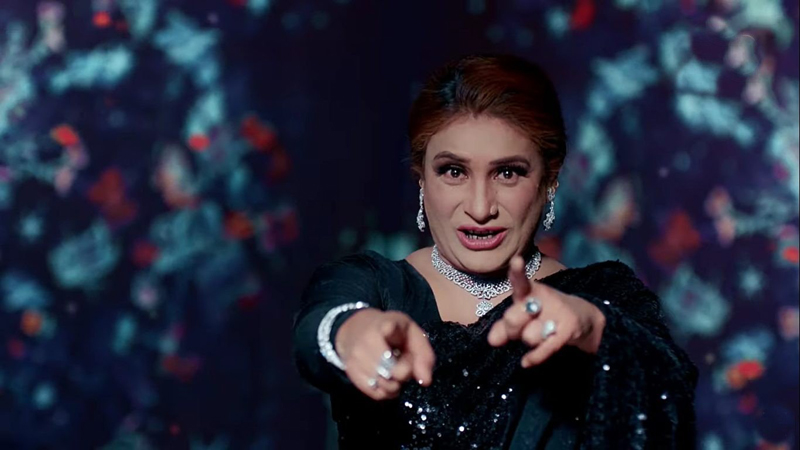 The song, sung by famed artists Naseebo Lal, Aima Baig and rappers Young Stunners, has received flak from internet users ever since it released.

Responding to all naysayers, Shafi took to Instagram to weigh in on the controversy.

“Over post-colonial inferiority complex and a rigid system that favours only a selective few repeatedly,” she remarked, raising the curtains on the nepotistic ways some brands and platforms embrace Pakistani artists,” the singer added.

“A shame that we deny ourselves a legendary talent like Naseebo Lal over these hang-ups,” added the Bijli Aye Ya Na Aye crooner. “Kudos to the whole team,” she concluded.