New COVID Cases Fall Down by 16% Globally in The Last Week: WHO 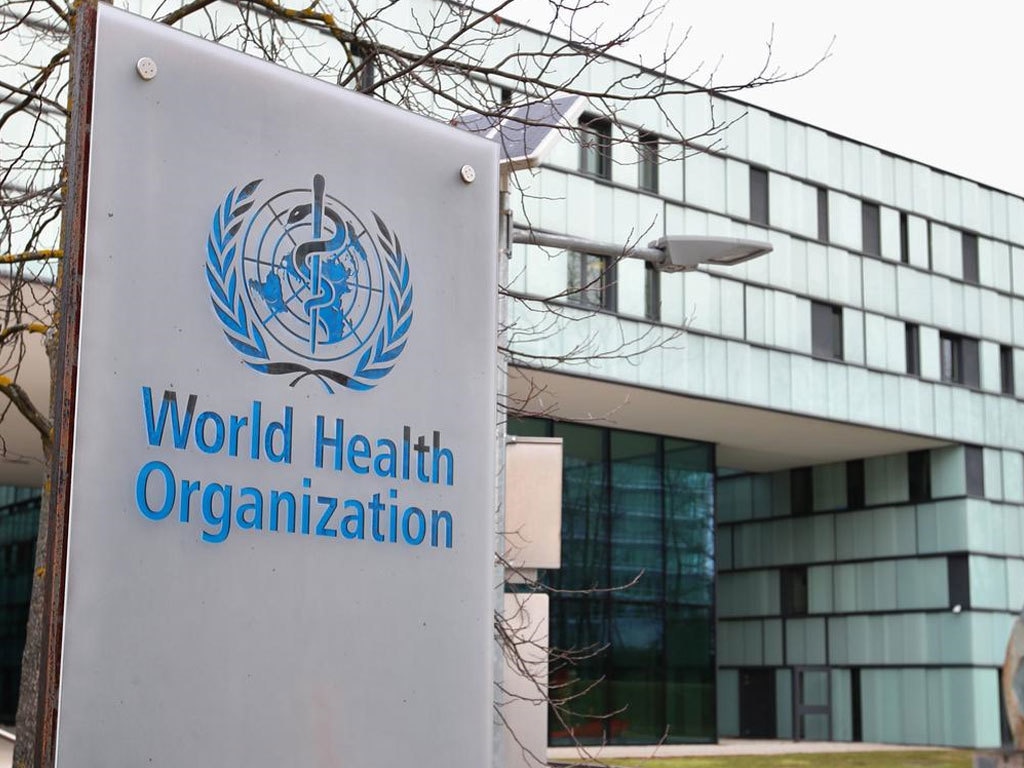 GENEVA: According to the World Health Organization the number of new positive COVID cases reported in the past week have seen a drastic decrease. The new positive cases fell by 16 percent to 2.7 million.

The number of new deaths reported also fell 10 percent week-on-week, to 81,000, the WHO said late Tuesday in its weekly epidemiological update, using figures up to Sunday.

The global decrease in the positive cases is observed in five of six WHO regions. The five regions reported a double-digit percent decline in new cases with only Eastern Mediterranean region showing an increase of seven percent.

Africa and Western Pacific witnessed a 20 percent decline in the numbers. Whereas Europe and America too saw fall in the new cases by 18 and 16 percent respectively. South East Asia too witnessed a 13 percent decrease.

WHO director general Tedros Adhanom Ghebreyesus said Monday that the number of new cases had declined for a fifth consecutive week, dropping by almost half, from more than five million cases in the week of January 4.

“This shows that simple public health measures work, even in the presence of variants,” Tedros said.

“What matters now is how we respond to this trend. The fire is not out, but we have reduced its size. If we stop fighting it on any front, it will come roaring back.”

With encouraging developments in the vaccine sector and the global decline in the number of new cases, WHO director general Tedros emphasized that the pandemic is not over and people should be prepared for the worst. Tedros suggested that the fight against the virus should not be stopped at any cost and the decline in numbers in no way mean the pandemic is over.

Pakistan has also recorded less than thousand cases for the first time in 3.5 months. Lately the Pakistan government has also announced vaccination drive for the elderly starting in March which was confirmed by Asad Umar on his Twitter account.