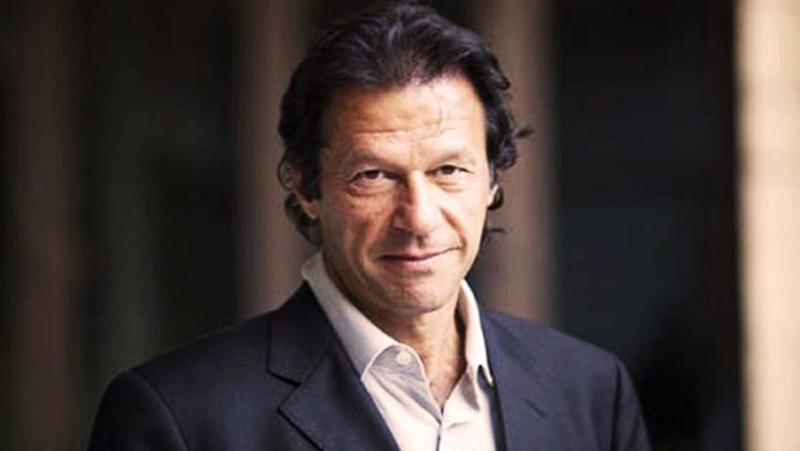 Earlier in the day, Prime Minister Imran Khan presided over a meeting of the PTI parliamentary board to discuss the award of tickets for the Senate election. Report said the board decided to stick with its earlier decision of nominating MNA Faisal Vawda as its candidate for the upcoming Senate elections from Sindh, rejecting protests by the party’s provincial leadership. The prime minister said during the meeting that Vawda has rendered services for the party.

During the meeting, the ruling party’s board discussed the reservations raised against the PTI members who were nominated as candidates by the party. Sources said PM Imran Khan will address the party’s Sindh leadership and take them into confidence over the board’s decisions.

On the other hand, the PTI has decided to nominate Liaqat Tarakai as its candidate from Khyber Pakhtunkhwa for the Senate elections and has decided to take back the ticket from Najibullah Khattak, sources said.

Meanwhile, the PTI has also challenged the nomination papers of PDM’s joint candidate Yusuf Raza Gilani for allegedly hiding ‘facts’. PTI leader Fareed Rehman claimed in his petition that the former prime minister did not mention in his papers that he was convicted by the Supreme Court. He added that by not mentioning the conviction, Gilani does not meet the standards required of a lawmaker under Article 62 of the constitution.