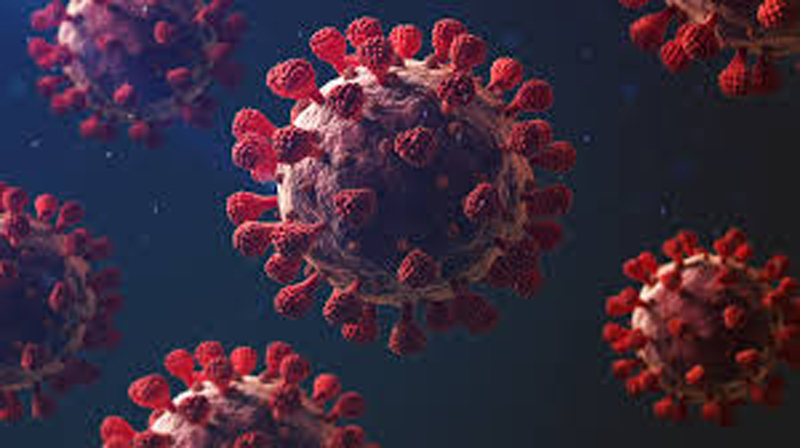 Pakistan has recorded three-digit single-day coronavirus cases for the first time during the last three and a half months, as last time cases below 1,000 were reported on October 30.

The National Command and Operation Centre (NCOC) said on Tuesday that the country recorded 958 fresh infections during the last twenty-four hours. Forth-seven more coronavirus-related deaths were reported in the past 24 hours, surging the overall death toll to 12,380.

According to the NCOC, with fresh inclusion of the infections in the country the national tally of cases reached 564,824. The total count of active cases is 25,383 and the positivity rate stands at 3 percent. Some 1,648 patients were stated to be in critical condition.

In the past 24 hours, as many as 1,064 patients recovered from the virus while 527,061 people have recovered from the deadly disease so far. A total of 31,905 tests were conducted across the country during this period, while 8,498,022 samples have been tested so far. At least 428 new coronavirus cases were recorded in Punjab during the past 24 hours, taking the provincial tally to 164,696. According to Punjab Primary and Secondary Health Care Department, at least 33 more patients succumbed to the pandemic as the total reached 5,084. The department added that at least 152,325 patients had recovered from the deadly virus as of yet.

Meanwhile, the World Health Organisation (WHO) on Tuesday gave the Oxford/AstraZeneca coronavirus vaccine emergency approval, widening access to the low-cost inoculation in the developing world.

The WHO’s review found that the vaccine met the criteria for safety, and its efficacy benefits outweighed its risks. The vaccine has been praised because it is cheaper and easier to distribute than some rivals, including Pfizer/BioNTech’s, which was listed for emergency use by the WHO late in December.

“We now have all the pieces in place for the rapid distribution of vaccines. But we still need to scale up production,” said WHO director general Tedros Adhanom Ghebreyesus.

A WHO statement said that it had approved the vaccine as produced by AstraZeneca/SKBio (Republic of Korea) and the Serum Institute of India.

Although both companies are producing the same vaccine, because they are made in different production plants, they required separate reviews and approvals.

The listing was completed in just under four weeks from the time WHO received the full dossiers from the manufacturers.

The listing by the UN health agency came days after a WHO panel provided interim recommendations on the vaccine, saying two doses with an interval of around eight to 12 weeks must be given to all adults, and can be used in countries with the South African variant of the coronavirus as well.

Dr Tedros said: “Every day with fewer infections means lives saved, suffering prevented, and the burden on health systems eased just a little bit. And today we have even more reason to be hopeful of bringing the Covid-19 pandemic under control.” He sounded a note of concern on vaccine take-up.