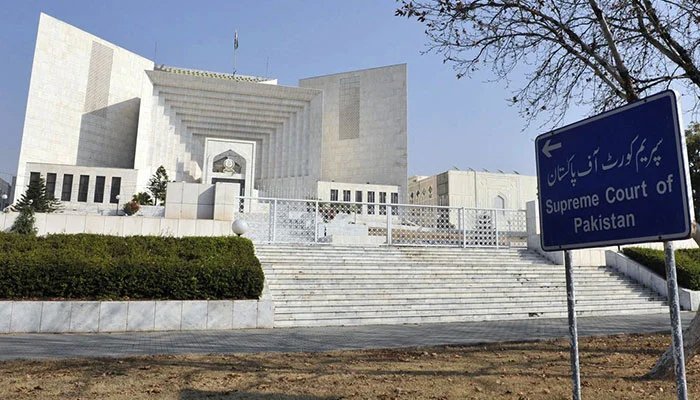 Supreme Court of Pakistan summoned the Chief Election Commissioner and other ECP officials for a meeting to work out a polling scheme to control the corruption coming about in the Senate elections. The Chief Justice hinted towards the general perception of corruption in the Senate elections, and suggested that transparent elections are the responsibility of the Election Commission. Commissioner suggested that there is no scheme that has been formulated to restrict corrupt practices during the electoral process, and suggested devising appropriate strategies and measures to repress corruption.

A five-member larger bench headed by Chief Justice Gulzar Ahmed and comprising of Justice Mushir Alam, Justice Umar Ata Bandial, Justice Ijaz ul Ahsan and Justice Yahya Afridi heard the presidential reference regarding holding of Senate elections through open ballot. At outset of the hearing, Attorney General for Pakistan (AGP) Khalid Javed Khan argued that various political parties and the Pakistan Bar Council have submitted their position before the apex court. The Sindh High Court Bar had declared the reference malafide. There was further argument regarding seeking opinion of the court be considered malafide. AGP further stated that, Pakistan Bar Council and Sindh Bar Council have merged with political parties, and the biggest threat to Bar Councils is from the open ballot in the Senate. The Attorney General said that he was deeply disappointed to hear the position of the Bar Councils. Previously, the Bar Councils used to play the role of supremacy of the Constitution and the law. He also requested the Bar Councils to reconsider their positions. The AGP further argued that opposition to open ballot by political parties and bar councils is worrisome, and it is unfortunate that the bar councils are siding with political parties.

The chief Justice said the Bar Councils have written in their petitions that the decision should be taken in accordance with the Constitution, the position of the Bar Councils should be independent and not that of political parties. Justice Ejaz-ul-Ahsan said that the role of bar councils has to be clarified as sending resolutions to the judges and hearing the case of bar councils is unprofessional. He further said that the Election Commission can do anything to eradicate corruption through the electoral process. In his remarks, Justice Umar Ata Bandial said the provincial assembly laws had bound the federal body (ECP). He said in the instant matter the parliament did not amend the Senate election for open ballot. The Attorney General argued that sometimes a judicial interpretation is required, the court interprets and Parliament amends accordingly. The Chief Justice remarked that the Senate election should be secret but the complaint should be investigated. Justice Ijaz said it was the responsibility of the Election Commission to guard against the corrupt practices. He questioned the number of lawmakers disqualified in the last forty years for selling and buying votes. Election Commission lawyer could not answer these questions. The court summoned the Chief Election Commissioner and members and adjourned the hearing until today (Tuesday).