A 21-year-old climate Disha Ravi activist was jailed in India after authorities accused her of circulating a document with information on how to support the farmers’ protests.

Disha Ravi’s arrest comes after the document was shared on February 4 by climate activist Greta Thunberg, 18, who told her millions of Twitter followers they could use the toolkit “if you want to help.”

The unsigned document has circulated on an encrypted website, but Indian authorities claimed in tweets Sunday that Ravi edited the toolkit.

Delhi Police confirmed Ravi’s arrest in a tweet Sunday, claiming that she had shared the document with Thunberg. Police accused Ravi and collaborators of making the document to “spread disaffection against the Indian State.”

Thousands of farmers in India have been protesting in New Delhi, the nation’s capital, over new agricultural laws imposed by Prime Minister Narendra Modi’s government. Farmer unions have called the three laws, which were passed by India’s Parliament in September 2020, “anti-farmer laws,” as they would end protections that have “for decades protected them from the vagaries of the free market,” The New York Times reported.

The farmers’ protests reached new international attention when Rihanna shared a CNN article with her 101.8 million Twitter followers on February 2, writing, “why aren’t we talking about this?! #FarmersProtest.”

Twitter said on February 10 that it had received “several separate blocking orders” from the Indian government to remove accounts of journalists, news outlets, politicians, and political commentators who had supported the farmers’ protest. The platform said it would not block those accounts, but that it had suspended 500 India-based accounts who were “engaging in clear examples of platform manipulation and spam,” as Insider’s Isobel Asher Hamilton reported. 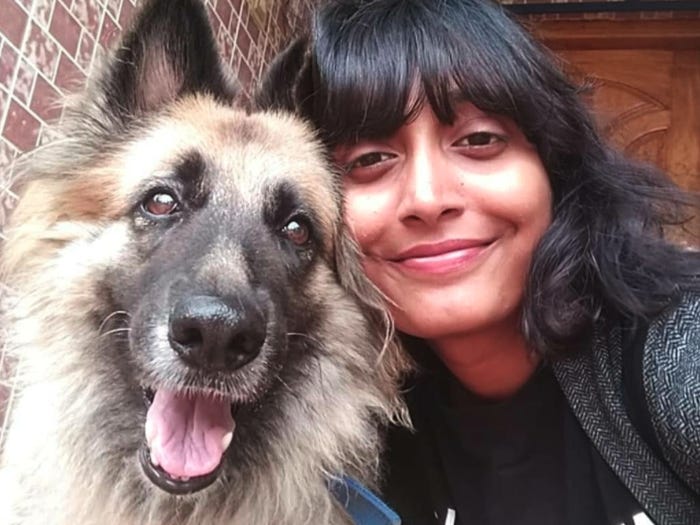 Delhi Police claimed that the document was a call to “wage economic, social, cultural and regional war against India.”

To read further about farmer’s protest in India click here.