Atif Khan likely to be re-inducted in KP cabinet 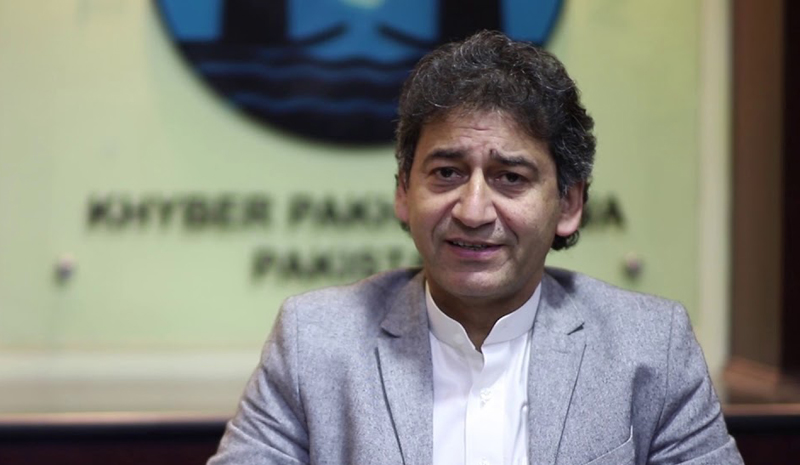 Prime Minister Imran Khan directed both leaders to end all differences and work collectively for the betterment of the province and serve the nation.

After the end of internal differences, Atif Khan is likely to be re-inducted into the provincial cabinet.

Last year in January 2020, KP Minister for Tourism, Sports, Culture and Youth Affairs Atif Khan was removed from the post for exhibiting poor performance in the tourism department despite major steps taken by the federal government.

It emerged that the former minister had failed to promote tourism despite receiving orders from the higher authorities after spotting specific places.

Separately, the members of National Assembly belonging to Pakistan Tehreek-e-Insaf from Peshawar and Malakand called on Prime Minister Imran Khan on Monday, the PM Office said.