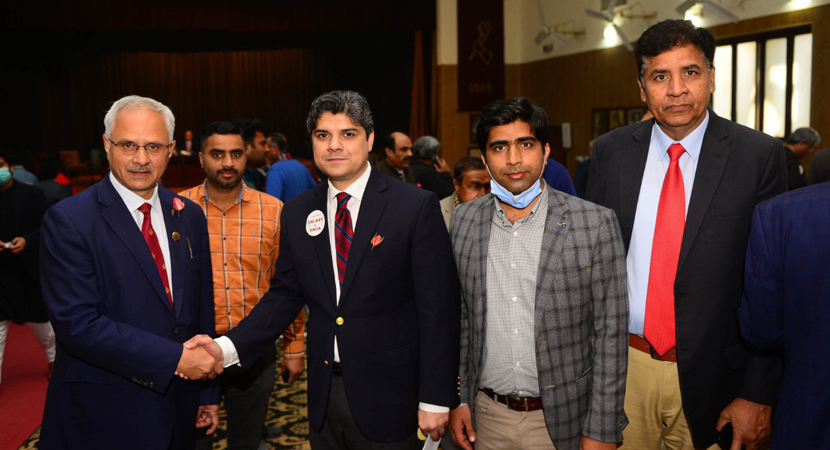 The elections of Old Ravians Union was held here Sunday at the Government College University Lahore. The university’s alumni elected the new Executive Committee of the Union for session 2021-2023.

Senior Superintendent of Police (SSP) Jahanzeb Nazir Khan has been elected as the new president of the Old Ravians Union. He secured 1147 votes, while his opponent Rana Asad Ullah got 771 votes.

Vice Chancellor Prof Dr Asghar Zaidi congratulated the new executive committee of the Union, and prayed that they would actively participate in the progress and development of their alma mater. He added that all Old Ravains are part and parcel of GCU and will continue to play their role for development of alma mater. He wished that all old Ravians should come together for reviving the glory of Government College University to be one of the top most higher education institute of the world.