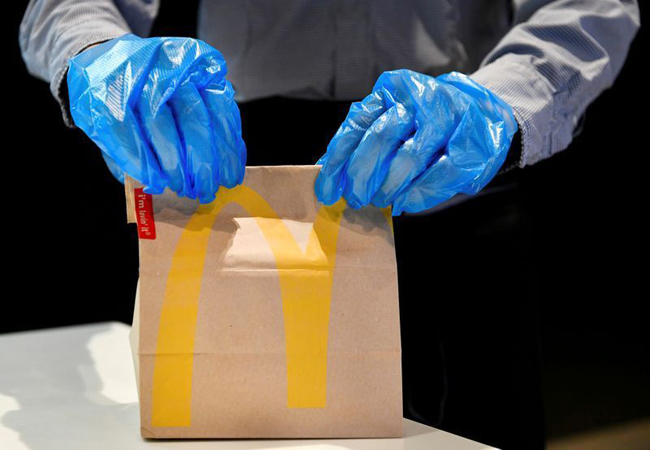 McDonald’s three new sandwiches – all with a larger fillet and new potato bun – will start at $3.49 and top out at roughly $4.69, depending on the region, according to a US franchisee who spoke on the condition of anonymity and a Credit Suisse analyst.

Soon to disappear from the menu: the more expensive Buttermilk Crispy Chicken Sandwich, which usually costs around $5.

McDonald’s menu swap follows several years of declining customer traffic at its US locations. The last year in which guest visits rose was 2017, when they increased by 1%, according to annual financial filings.

That scheme has long helped McDonald’s beat competitors and is especially relevant as millions of Americans remain out of work because of the coronavirus pandemic.

Amid a consumer frenzy for chicken, McDonald’s forthcoming sandwiches represent one of its most significant menu changes since it switched the Quarter Pounder to fresh beef in 2018.

The company has said the sandwiches are precursors to even more new chicken items as McDonald’s looks to regain customers who flipped to Popeyes, a unit of Restaurant Brands International Inc , and Chick-fil-A. Both rivals charge about $3.99 for their fried chicken sandwiches.