100 candidates in run for 48 seats of Senate 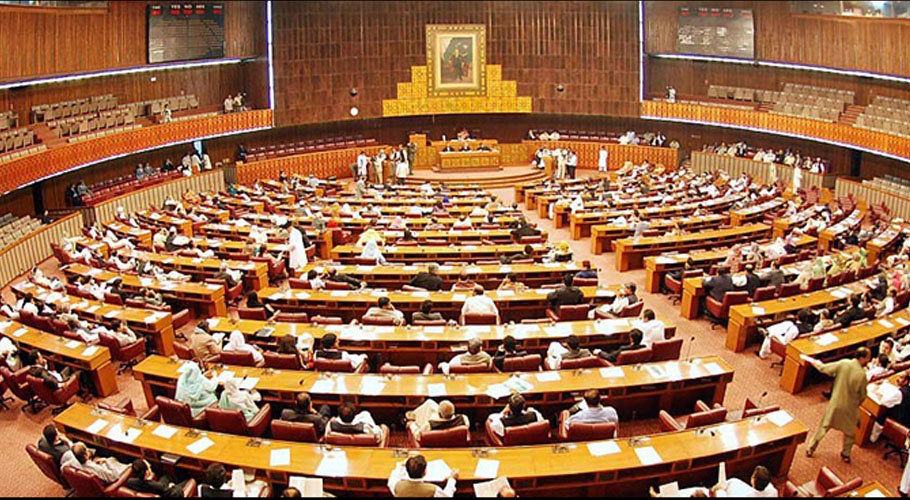 As many as 100 candidates are in run for the upcoming Senate election from all four provinces and the federal capital.

According to the Election Commission of Pakistan (ECP), around 100 candidates have submitted their nomination papers so far with the returning officers (ROs) for contesting election on 48 vacant seats of Senate scheduled to be held on March 3.

The polling will be held on March 3 on 48 seats, two in Islamabad, 11 each in Punjab and Sindh, and 12 each in Khyber Pakhtunkhwa and Balochistan. A total of 52 senators in the Upper House of 104 are set to retire on March 11 on completion of their six-year term. The number includes four of the eight senators from the former Federally Administered Tribal Areas (FATA).

As the seats representing FATA will not be filled due to the merger of the tribal areas with Khyber Pakhtunkhwa (KP) in May 2018, the Senate strength will shrink to 100.

The legislators will also vote to elect seven members on general seats including two women and two technocrats in the four provinces. Besides, the election on one minority seat each in KP and Balochistan will also be conducted. More than 65 per cent of the senators due to retire belong to the opposition parties.

Meanwhile, PML-N Spokesperson Marriyum Aurangzeb has said that parliamentary board of the party has nominated seven candidates for Senate elections from Punjab. In a statement on Sunday, she said that the party has given approval of names of Irfan Siddiqui, Zahid Hamid, Engr Balighur Rehman, Saira Afzal Tarar and Saiful Malook Khokhar. Meanwhile, PML-N has also finalized names of candidates for Senate from Khyber Pakhtunkhwa. Abbas Afridi will be candidate on general seat, Rehan Alam Alam Khan for technocrat and Farrah Khan has been nominated for woman seat.

Separately, Muttahida Qaumi Movement-Pakistan (MQM-P) has decided to contest elections on 10 Senate seats in Sindh. According to the details, MQM-P’s candidates will submit their nomination papers on 10 out of 11 Senate seats in the province. MQM’s Rauf Siddiqui, Dr Shahab Imam and Khizar Ali Zaidi have submitted their papers for the technocrat seat. Faisal Subzwari, Khuwaja Sohail Mansoor, Rauf Siddiqui, Dr. Zaffar Kamali and Abdul Qadir Khanzada have submitted their nomination papers for general seats of the Senate. However, two candidates of the party have submitted their forms for women-specific seats.