PPP against open ballot to keep up vote-purchase tradition: Fawad 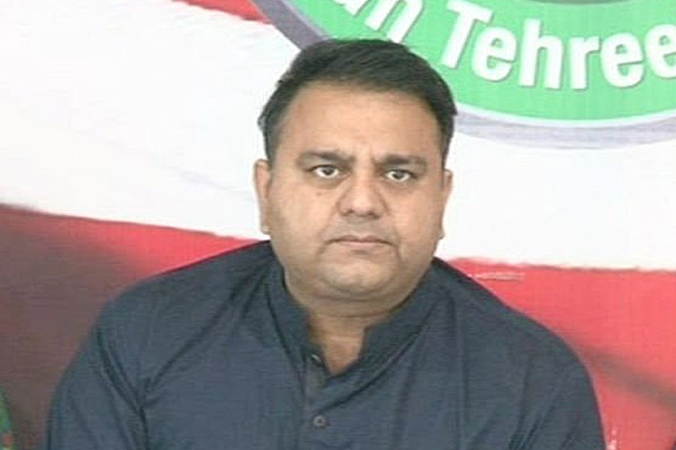 Federal Minister for Science and Technology Fawad Chaudhry on Sunday alleged that Pakistan Peoples Party (PPP) has been opposing open balloting for the coming Senate elections to keep up its vote-purchase tradition. Taking to his official Twitter handle, the minister quoted Sindh Chief Minister Murad Ali Shah as saying the PPP would win ten Senate seats from the province. “Obviously, this would be possible only when you buy other party members,” he said. “This is the tradition that the PPP opposes open vote and insists on secret balloting to keep up,” Fawad Chaudhry said and called for the Supreme Court to make the chief minister’s statement part of its proceedings on the presidential reference. With 48 seats of the upper house of Parliament up for grabs, the Senate elections are slated for March 3. Sindh and Punjab will elect 11 members each, Balochistan and Khyber Pakhtunkhwa 12 each, and Islamabad two. Nomination papers for the Senate elections will be received by today (Monday). As per the new schedule, the list of contesting candidates will be published on Tuesday and the scrutiny of nomination papers will be held on the 17th and 18th of this month.