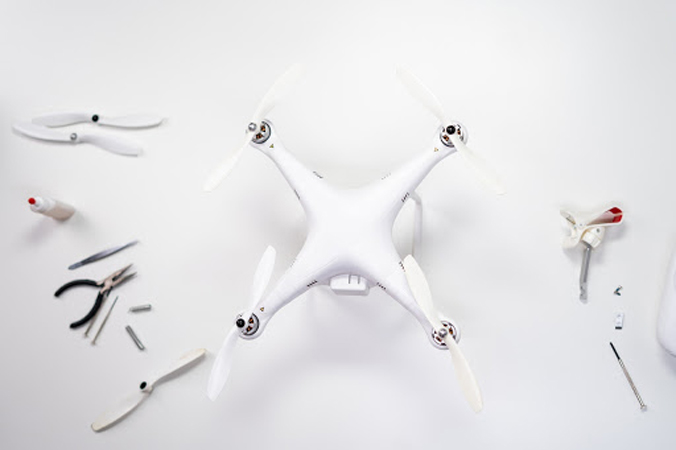 Pakistan will be the first country in the region to employ drone technology for the supervision of the highways and motorways network and the system is likely to be in place in a couple of weeks.

The system would provide a record of round-the-clock movement on roads. It would not only help in controlling and managing the traffic volume across the motorways and highways for its smooth and safe flow, but also provide for effective and timely interception of crimes.

The information gathered by the drones could be used in nabbing criminals. The use of drone’s technology would be displayed towards the end of this month at a few points on the motorways.

The project was discussed at the National Highways and Motorways Police (NHMP) headquarters on Friday last under its Inspector General Dr Syed Kaleem Imam through a virtual conference attended by officers of the force from across the country.

The meeting also discussed a five-year plan for catering to future requirements and demands of the motorway police for its modernisation. As per the details, the plan, like all other developed countries, would cater to all the new trends prevailing in movement on the roads helping Pakistan become a country with a model road network.

It will also identify the resources to be generated by the motorways and highways infrastructure. A proposal is under review for the introduction of variable speed limits for different vehicles on the motorways and highways. The existing speed limit could be enhanced in some sectors while a reduction of speed limit could also be imposed in some parts. The main theme of the project is to ensure trouble-free, faster but safe traffic movement. A system is also being introduced to only allow those vehicles to ply on the roads which are mechanically fit for commuting. As the result, any vehicle that isn’t suitable for travelling on motorways and highways would not be allowed on the roads.

The training and grooming of the force on modern lines is also part of the future project. The existing traffic laws and rules are also being examined for facilitating smooth and safe traffic.