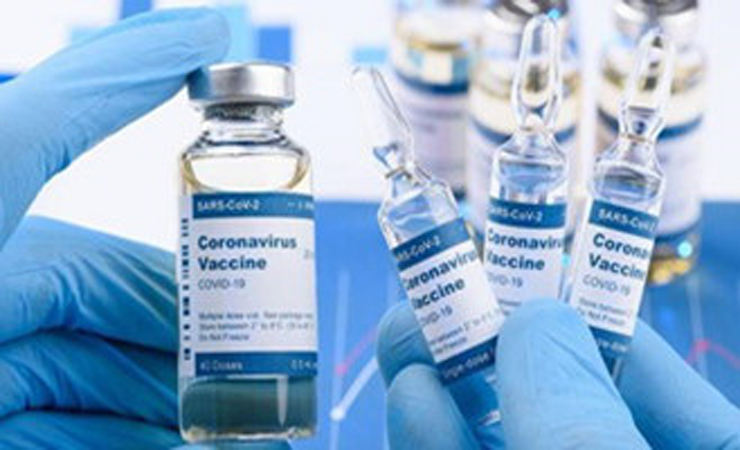 Pakistan has become the first country in the world to be the recipient of the third Chinese vaccine ‘ZF2001’ to boost up its Covid-19 vaccination drive, Gwadar Pro reported on Sunday.

Earlier, Pakistan has already welcomed CanSino and Sinopharm. The third Chinese Vaccine is being co-developed by Anhui Zhifei Longcom Biologic Pharmacy Co. Ltd, and the Institute of Microbiology of the Chinese Academy of Sciences.

The Drug Regulatory Authority of Pakistan (DRAP) has approved ZF2001’s last stage trails usually called Phase III Clinical Trials in order to pave its way for emergency use authentication shortly. University of Health Sciences (UHS) spokesperson Dr Shehnoor Azhar said, “With its reliability and performance against new COVID-19 variants, it seems to be very effective in triggering immunity response.” “Given the third phase trial, approximately around 10000 trial participants will be allowed to join the trials to be conducted in UHS, National Defense Hospital and Agha Khan Hospital. UHS will conduct trial of 1000 people of various age groups, gender and social strata, living standard besides urban and rural class on March 1. Within 3 months, trial participants are supposed to pay nine visits for vaccine shots,” he added.

Anhui Biopharmaceutical has officially presented its proposal to the Pakistani Embassy in Beijing asking for third phase trial to join healthy competition among foreign firms which won emergency use authentication in Pakistan. Ministry of National Health Services spokesperson, Sajid Shah, has said that since one company can never meet the huge size of population, so it is pragmatic approach to allow a number of companies to make things happen.

Anhui Zhifei Longcom Biologic Pharmacy Co. Ltd, is part of Chongqing Zhifei Biological Products Co., Ltd. has its presence in biological product industry in 2002. As a high-tech biological enterprise integrating R&D, production, marketing, distribution as well as import & export, Zhifei mainly engages in the production of vaccines for human use, which is one of the seven strategic emerging industries.